For years, non-government organizations in Indonesia have been pressuring the government to release data on its forests, such as the location of agricultural plantations and protected areas. Access to government-owned forest data is critical in the country because deforestation runs rampant, in part due to unreliable or inaccessible data that makes forest monitoring and law enforcement difficult. Yet, the Indonesian government has been reluctant to release digital spatial data, citing concerns it could be altered and misused. But the reality is that there are a number of ways to stop the spread of fake data.

What Is Spatial Data?

Spatial data contains geographic locations of features on the Earth’s surface. For example, the Indonesia primary forest data on Global Forest Watch contain coordinates, which together outline the boundaries of primary forests across the country. A common format of spatial data is a shapefile (SHP), which can be read and processed using any Geographical Information System (GIS) software. Unlike static formats like PDFs, these “machine-readable” shapefiles enable users to further analyze spatial data to understand how and why forests in Indonesia are changing.

With the right set of data, users can calculate the number of peat fires that occurred inside and outside concessions, or detect forest clearing inside protected areas. Forest and concession data in shapefile format is therefore essential to improving forest monitoring and decision-making.

A Need for Better Data Transparency

As a member of the Open Government Partnership, the Indonesian government has committed to increasing transparency and accountability, and has published some forest data, such as the boundaries of pulp and paper and palm oil plantations. However, a recent WRI study shows that the data it has released is in an outdated format, preventing anyone from doing further computer analysis of it. This makes it impossible to do things like calculate the number of peat fires that occur inside and outside concessions, or detect forest clearing inside protected areas.

The government has also challenged several recent court orders to release other map-based spatial data. By only publishing non-machine-readable data and not publishing other data sets at all, the Indonesian government avoids the risk of their data being misrepresented, but creates a lack of transparency that contributes to poor land management. 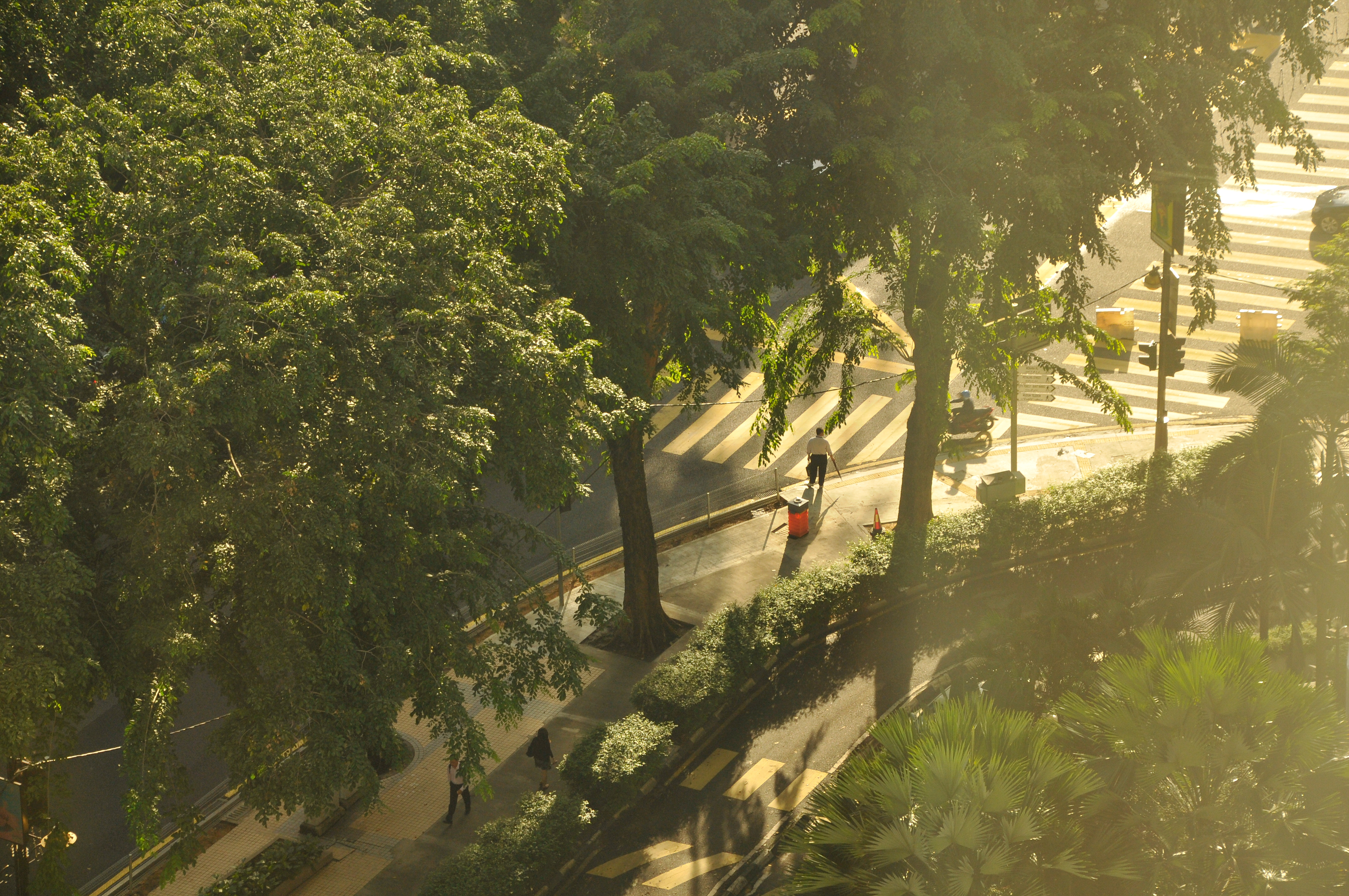 The path to open data is clear. Photo by Aaron Minnick/WRI

Instead, the government should employ tactics that can ensure the fidelity of the spatial data they publish, such as:

Making spatial data publicly available can also be a boon to the government. Greater data transparency can help other organizations supplement the government’s forest monitoring efforts by using their own resources to track illegal or unsustainable activities.

We’re already seeing these benefits play out in other countries. In Brazil, for instance, a study suggested that a satellite-based system of deforestation hot spots enhanced law enforcement’s monitoring capacity, preventing deforestation of more than 59,500 square kilometers (5,950,000 hectares) in the Amazon between 2007 and 2011. This publicly available system has also empowered citizens and civil society groups to track deforestation and advocate for the government to issue harsh penalties for illegal logging.

The evidence shows that publicly accessible spatial data, when done right, can have a positive impact. Indonesia and other forested nations can reap the benefits by making data transparency a reality.