Aceh holds the last significant intact rainforests in Sumatra, home to Indonesia’s key species such as tigers, elephants, orangutan, and rhinoceroses. However, Global Forest Watch recorded tree cover loss of up to 560,249 hectares from 2001 to 2016, or equivalent to 8 times the size of Jakarta. Recently, however, deforestation rate in Aceh has declined due to the government’s increasing green policies. This momentum needs to be leveraged with the use of a Near-Real-Time (NRT) monitoring system to combat deforestation in the region.

Both Indonesia and Aceh governments have enacted various green policies as a part of its commitment to forest protection. These include the establishment of the Leuser Ecosystem as a government initiative to protect the most essential landscape in Aceh. Located in the northern part of Sumatra Island, Leuser Ecosystem constitutes the third largest tropical rainforest in the world after Amazon and Zaire forests, covering 2.6 million hectares of lowland rainforests, peat swamps, alpine meadows, and montane forests. Leuser Ecosystem is also inscribed as the UNESCO’s World Heritage Site and National Strategic Area for its Environmental Protection Function. To complement such effort, the national government issued a moratorium to prevent the issuance of permits in primary forest areas. Aceh government follows such policy by enacting three moratoriums on logging, palm oil and mining licenses.

Despite the success, such green policies are not enough. Deforestation is driven not only by extractive industry sector such as palm oil plantations and mining but also the expansion of small-scale agriculture or plantation. This expansion is small but numerous, fast, and patchy. Thus, a rapid monitoring system is needed if we were to progress in the effort to stop deforestation.

Rapid forest monitoring can be done more effectively with a Near Real Time (NRT) system, including GLAD Alerts, a weekly deforestation alert developed by University of Maryland and available on Global Forest Watch and the Forest Watcher applications. The applications’ free and easy access allow communities to be closely involved in forest monitoring. 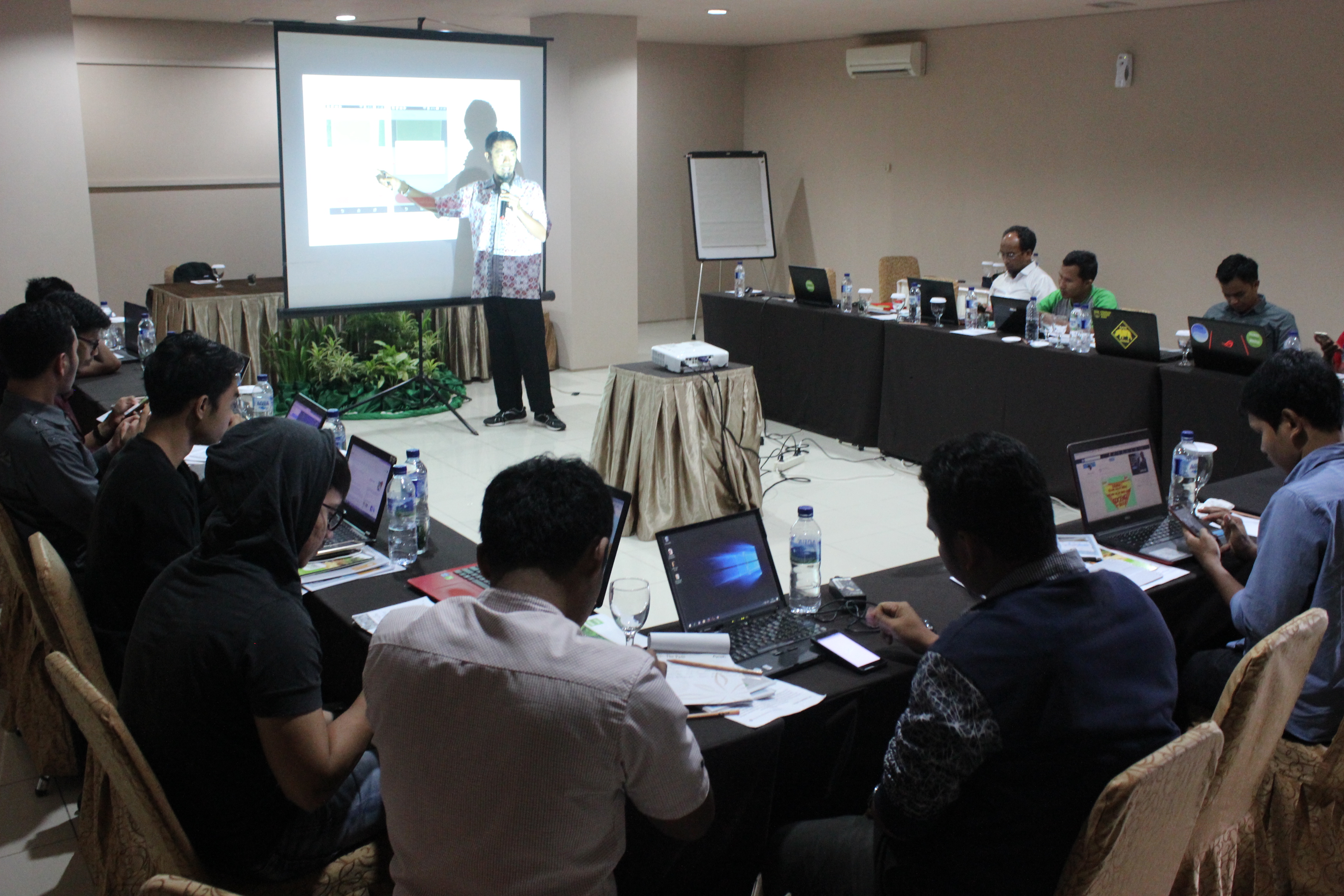 Since early 2018, HAkA and WRI Indonesia have been delivering trainings on forests monitoring using Global Forest Watch and Forest Watcher to local governments, forest rangers and local CSOs, especially those directly involved in forest patrol. During the training, we found that no system was in place yet to help them identify recently deforested areas; therefore, many areas of deforestation discovered were already widely cleared. GLAD Alerts, which detect deforested areas through satellites, are able to send information of the indication of tree cover loss through notification on both Global Forest Watch and Forest Watcher. The forest patrol can then be guided to check the selected deforested areas and identify why deforestation occurred. This way, deforestation can be monitored early before it goes beyond control.

The national and local policies to curb deforestation have to be complemented by closer collaboration amongst the government, police, forest rangers and CSOs, particularly to support law enforcement. In Aceh, law enforcement on deforestation currently relies on field reports from the public and CSOs. Limited system to monitor deforested areas in near-real-time has prevented law enforcer from handling deforestation cases effectively, despite the establishment of Law Enforcement Unit – a special forest law enforcer under the Ministry of Environment and Forestry. The availability of a monitoring system enables the communities to report to the forest rangers when deforestation occurred in nearby forest, and hence providing evidence to capture forest encroachers. This can be seen from an improvement of forest monitoring by two local CSOs in Aceh, HAkA and Leuser Conservation Forum (FKL) rangers, who mostly work at the Leuser Ecosystem. Using GLAD alerts as their base monitoring map, they were able to identify deforested areas and submit deforestation reports to the police. Using fires data from Global Forest Watch, HAkA and FKL could also identify fires in the protected area and leads to the arrest of the forest burners.