As representatives from around the world gather in Bonn, Germany for the 23rd Conference of the Parties, the climate summit known informally as COP23, millions of Puerto Ricans are waiting for power to be restored after superstorms Irma and Maria destroyed their electrical grid. In South Asia, 41 million people are struggling to rebuild homes washed away by unprecedented flooding, and across sub-Saharan Africa, 38 million farmers are grappling with food shortages following two consecutive years of drought.

The government of Fiji, the first small island nation to preside over the United Nation's climate gathering, will no doubt prioritize helping vulnerable communities and countries manage climate impacts—an urgent task underscored by this year's climate-related disasters. As decision-makers propose steps for the ambitious mitigation action called for in the Paris Agreement, they will also pave the way for greater cooperative action on adaptation and approaches to addressing loss and damage. Here's what we expect to see at COP23: 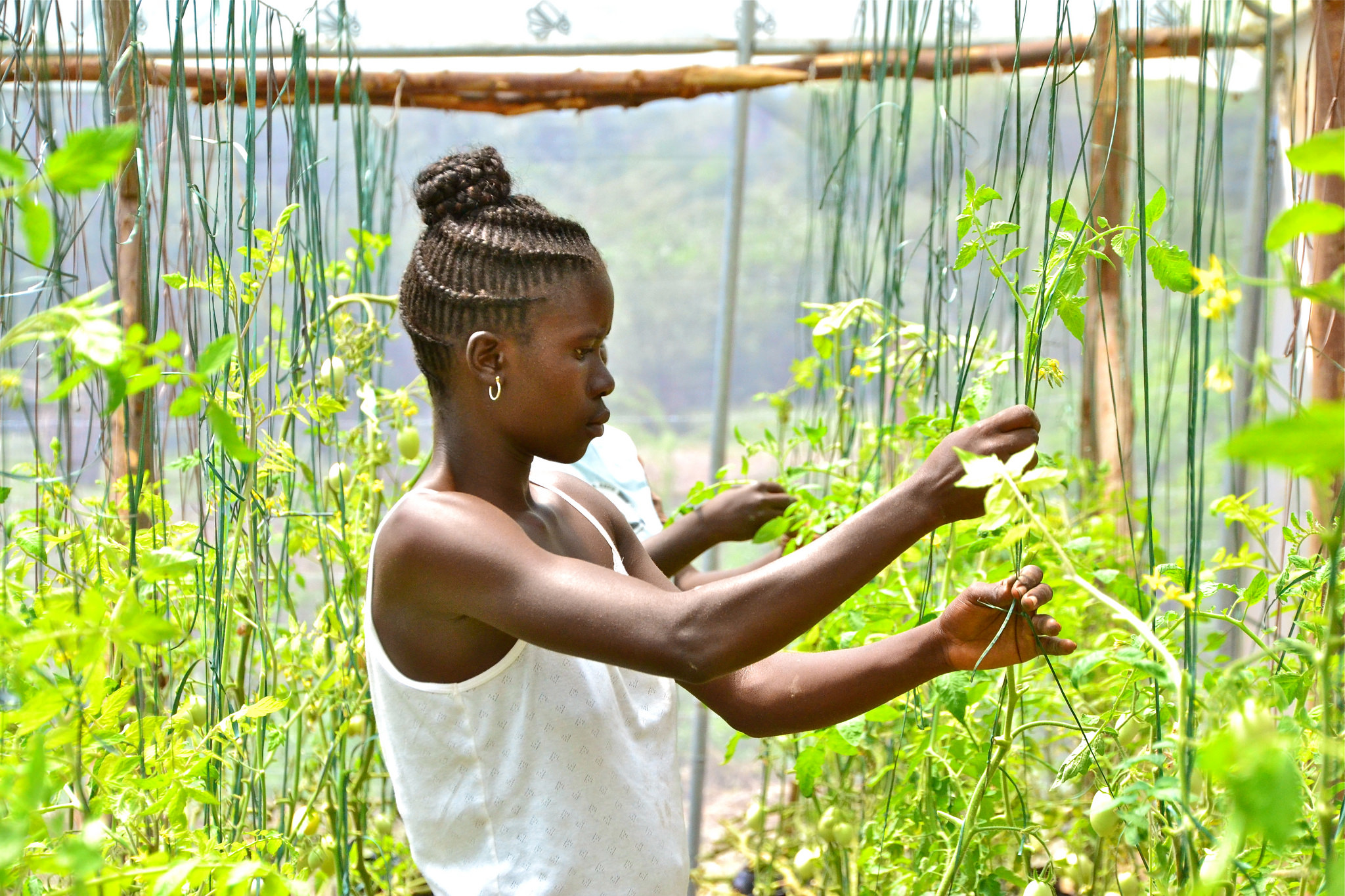 Kenyan farmers have worked to climate-proof their agriculture. (Flickr/Cecilia Shubert)

The Paris Agreement elevated the importance of adaptation, and all countries will now contribute to a global goal on adaptation. In the face of increasingly devastating climate impacts, Parties must make progress on implementing the Agreement's adaptation-related provisions. This includes hammering out the details of how countries will communicate their adaptation priorities and actions, which will enable the Parties to recognize vulnerable countries' efforts to adapt, evaluate collective progress and identify on-going needs. Negotiators will also consider recommendations to assess the effectiveness and adequacy of adaptation action and support — critical steps forward in helping Parties measure progress toward the global adaptation goal.

Discussions will also focus on mobilizing more support, including finance, for adaptation, and the Parties could decide once and for all whether the Adaptation Fund, established under the Kyoto Protocol, will be explicitly linked to the Paris Agreement.

As countries negotiate the details for implementing the Paris Agreement, they will also continue building resilience at home. Many are already advancing innovative adaptation policies and programs to protect their people, economies and ecosystems from the climate change impacts; for example, 54 African heads of state launched the Africa Adaptation Initiative (AAI) in 2015 to build resilience across the continent. AAI accelerates adaptation action and financial flows by promoting good practices, building capacity and helping countries access climate finance. In Mali, for instance, the government and its partners are helping vulnerable communities adapt to rising temperatures, unpredictable growing seasons and more frequent droughts through improved forecasting, water harvesting techniques and diversification of land-use patterns.

These efforts offer the Parties at COP23 important, real-world lessons, which will be significant as they negotiate to implement the Paris Agreement's adaptation-related provisions.

As Caribbean islands and Atlantic coastal communities experienced this year, even the best adaptation policies and programs may not be enough. We cannot climate-proof our way out of every disaster. In Barbuda, record-breaking Hurricane Irma destroyed 95 percent of its buildings and left 60 percent of its residents homeless. These losses and damages can set vulnerable small islands back decades, undermining hard-fought development gains.

Countries are also facing less visible but just as devastating slow-onset climate impacts, such as melting glaciers and hotter temperatures. Rising sea levels, for instance, could leave entire swaths of low-lying Kiribati underwater by 2050 and pollute its remaining freshwater sources with saltwater — essentially making the small island nation unlivable. Losses could extend far beyond economic outputs. What will happen to Kiribati's national sovereignty and cultural heritage? Where will its citizens go? 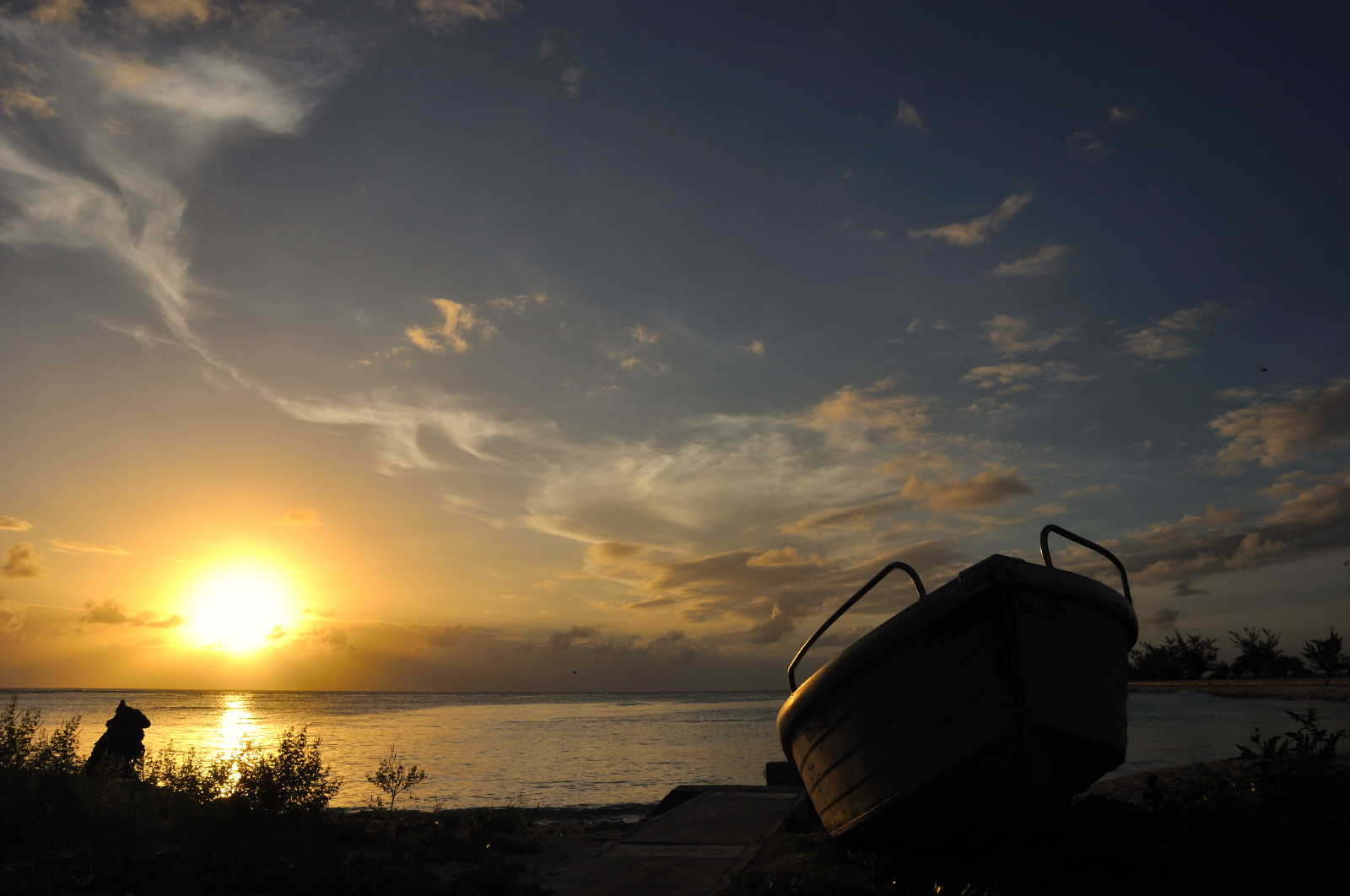 Communities around the world are doing the best they can to deal with loss and damage. The government of Kiribati is already grappling with difficult decisions associated with loss and damage, like planned relocation. Alaskan communities living on melting permafrost have also developed community relocation plans and are seeking financial assistance to move to more stable locations. Some Latin American and African farmers are shifting away from coffee production, because the beans are highly sensitive to even the smallest changes in temperature. They are now planting more heat-tolerant crops, like cacao, instead. Elsewhere, countries are buying insurance policies that, while not a silver bullet, can help affected communities manage climate risks. Regional insurance platforms already exist in the Caribbean, Africa and the Pacific islands. The G7 Initiative on Climate Risk Insurance is also increasing access to insurance, seeking to cover 400 million of the most vulnerable people in developing countries by 2020.

In Bonn, Parties will continue to grapple with loss and damage. The Executive Committee of the Warsaw International Mechanism on Loss and Damage (WIM) must make progress on its recently approved five-year rolling work plan, which highlights and proposes steps forward on important issues like non-economic losses, slow-onset events, permanent losses and damages, displacement and comprehensive risk management. At COP23, Parties will have the opportunity review the workplan; they should signal the growing urgency of the WIM's work and urge the Executive Committee of the WIM to carry forward its mandate without delay.

COP23 will be a moment for countries to recognize the challenges posed by severe climate impacts. Parties can and should seize this opportunity to help nations and communities, especially the most vulnerable, manage these impacts.