This blog post is part of WRI's Struggle for Land series.

The Santa Clara de Uchunya community has lived in a remote section of the Peruvian Amazon for generations. Like many indigenous groups, this community of the Shipibo-Konibo people have traditionally managed and relied on forests for hunting, fishing and natural resources.

But in 2014, someone started cutting down large sections of the community’s ancestral forests.

Without community members’ knowledge or consent, the regional government had given away 200 parcels of land, which were then bought by palm oil company Plantaciones de Pucallpa, part of a foreign group of companies with known environmental and legal troubles. 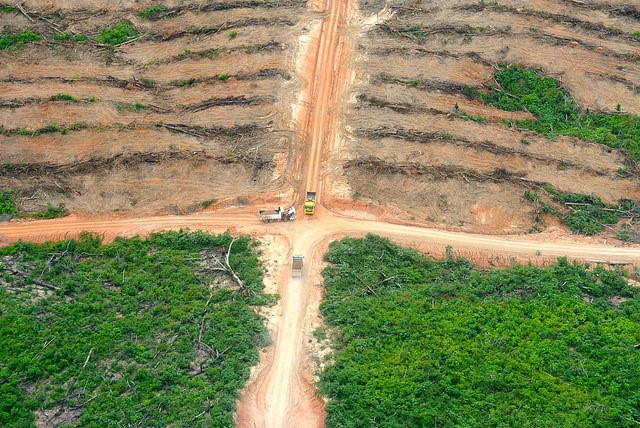 Community members turned to indigenous organization FECONAU for help, but there was a problem: Santa Clara de Uchunya only had formal legal title to a small sliver of their ancestral lands — about 218 hectares (539 acres) out of some 8,000 hectares (19,800 acres) they occupied.

So in 2015, the community requested an extension of their title to their full ancestral lands. The Regional Government responded by making vague promises and implying that the existence of competing claims to the land made any action impossible. Faced with administrative inaction, the community filed a lawsuit to compel the government to recognize their constitutional rights to their ancestral land.

The lawsuit remains stuck in the courts, and the community has only been able to obtain a government commitment to a small 750-hectare extension. When officials and community members tried to complete the necessary mapping for this extension, a large crowd, presumably affiliated with the palm oil operations, blocked their path.

Community members continue to advocate, but they’ve been met with intensifying violence. Unknown armed men came to their homes, making threats like “we are ready to kill.” They beat a community member who refused to leave his land and opened fire on a community delegation trying to gather evidence of deforestation. 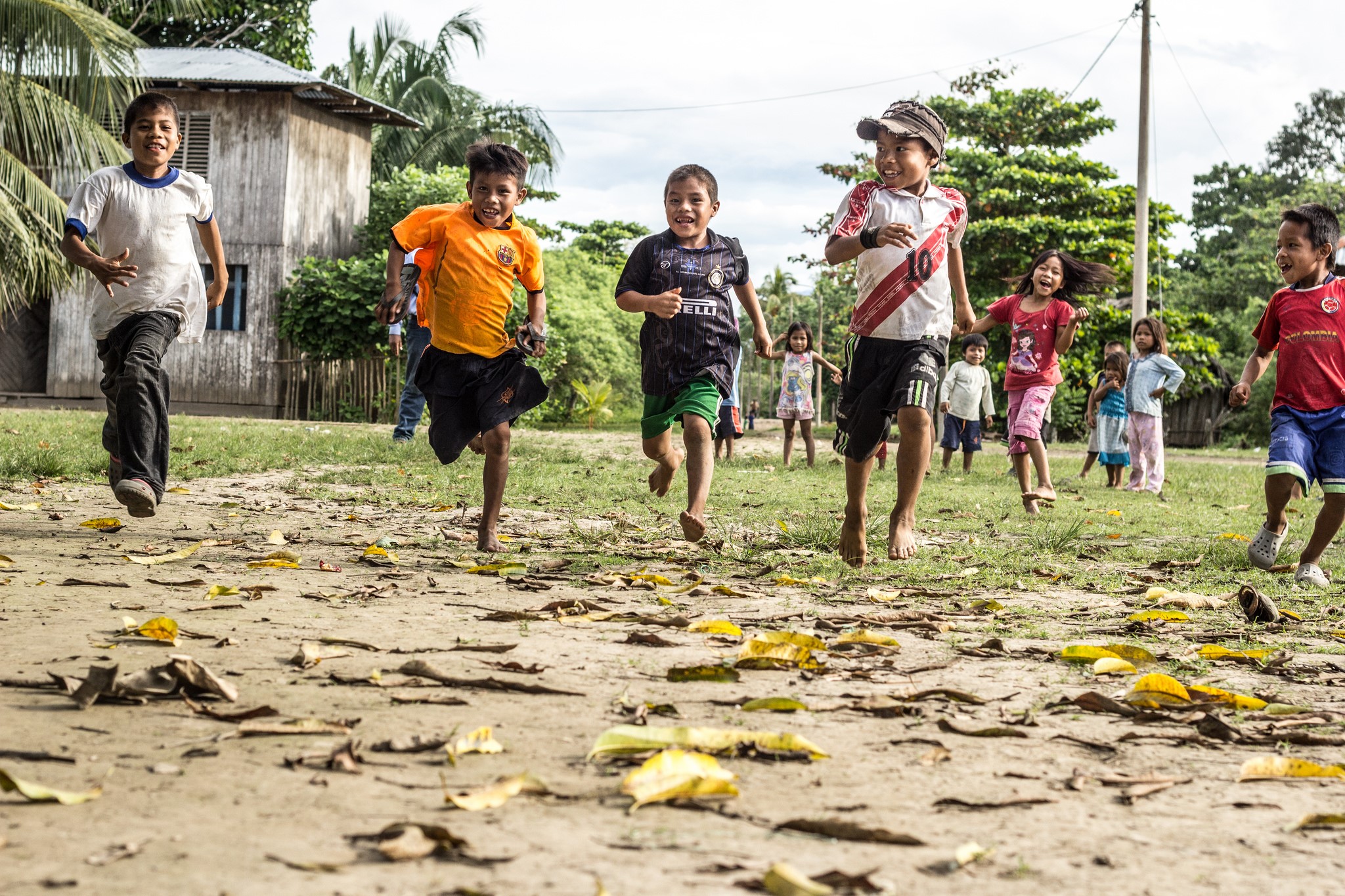 Children from the La Roya community of the Shipibo-Konibo people. Photo by Juan Carlos Huayllapuma/CIFOR

Meanwhile, palm oil operations continue, despite multiple injunctions ordering a halt to the company’s operations for failing to obtain proper permits and for illegally deforesting at least 5,300 hectares (13,000 acres).

“We never thought that we would have such problems with transnational companies,” said Carlos Hoyos Soria, leader of the Santa Clara de Uchunya community. “We live from hunting, fishing — from the resources that the forest has to offer. Indigenous people without land are nothing.”

The story of Santa Clara de Uchunya is all too familiar. New WRI research finds that across 15 countries in Latin America, Africa and Asia, rural communities and Indigenous Peoples face steep challenges to formalizing their land rights. While they wait decades for legal titles that may never come, companies acquire land or begin operations in as little as 30 days (experience the difference in processes through our interactive infographic). The resulting conflicts over the contested land can last years, displacing communities and creating significant legal and economic risks for companies.

Experience the process for yourself. Click here to check out our interactive infographic on how communities and companies get land rights.

Indigenous Peoples and rural communities occupy more than half of the world’s land, but they legally own just 10 percent of land globally. Obtaining formal land rights is one of many tools they use to try and protect their land, but our research finds clear inequities in these procedures: 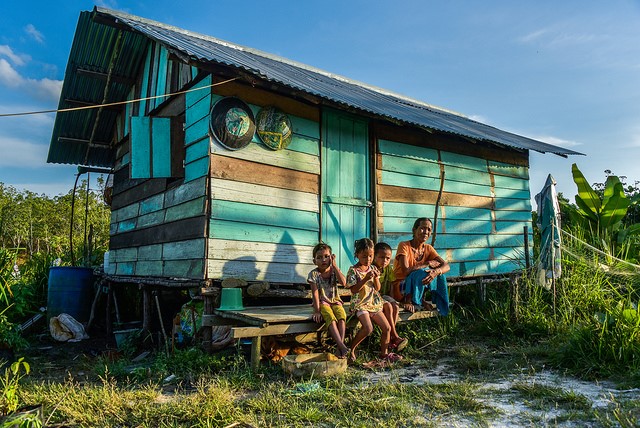 Getting to the Root of the Land Rights Problem

Investigating environmental crimes and problematic land transactions after they occur comes too late, and is expensive and time-consuming. A far better solution is to solve the land issues at the root of these problems. Governments should recognize indigenous and community land rights, engage in better monitoring of company misconduct during land acquisitions, and ensure that businesses secure the free, prior and informed consent of the people who live on the land before they begin operations.