This article was previously published by Koran Tempo June 29, 2020.

COVID-19 is first and foremost a humanitarian tragedy. The infection rates, death toll and economic hardship brought on by the new coronavirus are heart-breaking. This pandemic has revealed the interconnectedness of our ecological, human and economic health. It has also given the world a wake-up call to our current vulnerabilities, strengthening the imperative of early action to mitigate major risks, including future pandemics and climate impacts.

As we work to recover, we are faced with a once-in-a-century chance to reshape what the world looks like, and Indonesia has a big role to play.

The Indonesian government's priority right now is to stop the spread of the virus and save lives, while maintaining economic stability. On top of devastating impacts to public health, the pandemic has hit Indonesia's economy hard.

The government has reviewed down Indonesia's expected growth rate from over 5% in 2020 down to 2.3% at best. So far, immediate relief measures suggest an initial stimulus of around $33 billion, about 3.4% of the country's GDP. Additionally, the open unemployment rate is predicted to spike up to 8.5%, far higher than the 2019 rate of 5.3%. 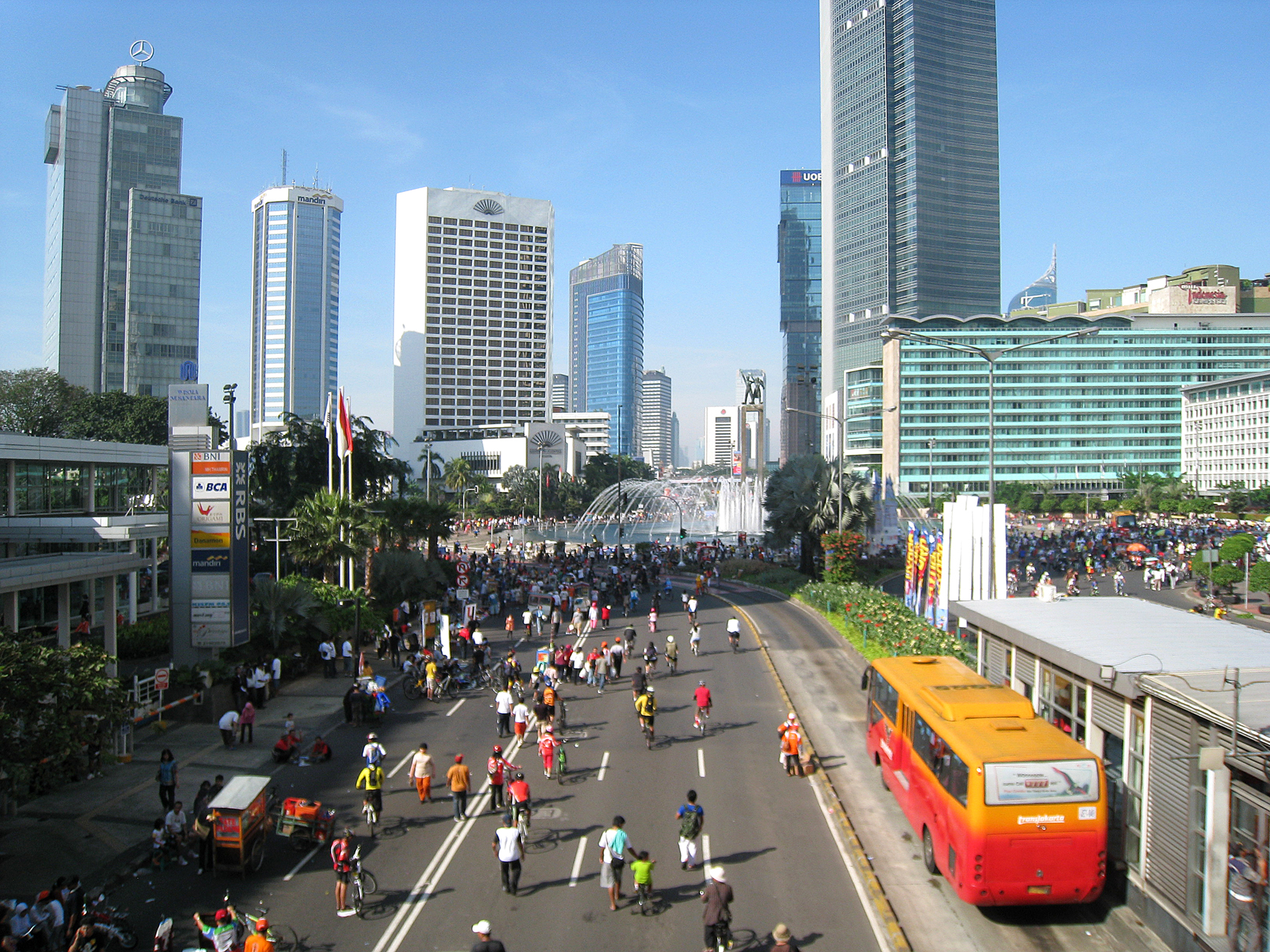 According to a recent study by Oxford University, climate-positive policies and recovery packages that seek synergies between climate and economic goals have better prospects for increasing national wealth and enhancing productive human, social, physical, intangible and natural capital.

Evidence from past economic crises supports these findings. The 2008 financial crisis showed the world that green stimulus can create more jobs and generate higher economic growth compared to conventional spending.

Likewise, of OECD countries, the Republic of Korea invested the most of its 2008-09 stimulus in green measures (about 69%) and saw one of the quickest rebounds after the crisis. By choosing the right policies and interventions, Indonesia can benefit from these lessons.

Through this effort, Indonesia is on track to realize a growth path that plays to its strengths, while managing the serious risks posed by climate change.

Low-Carbon Recovery in Energy and Forests 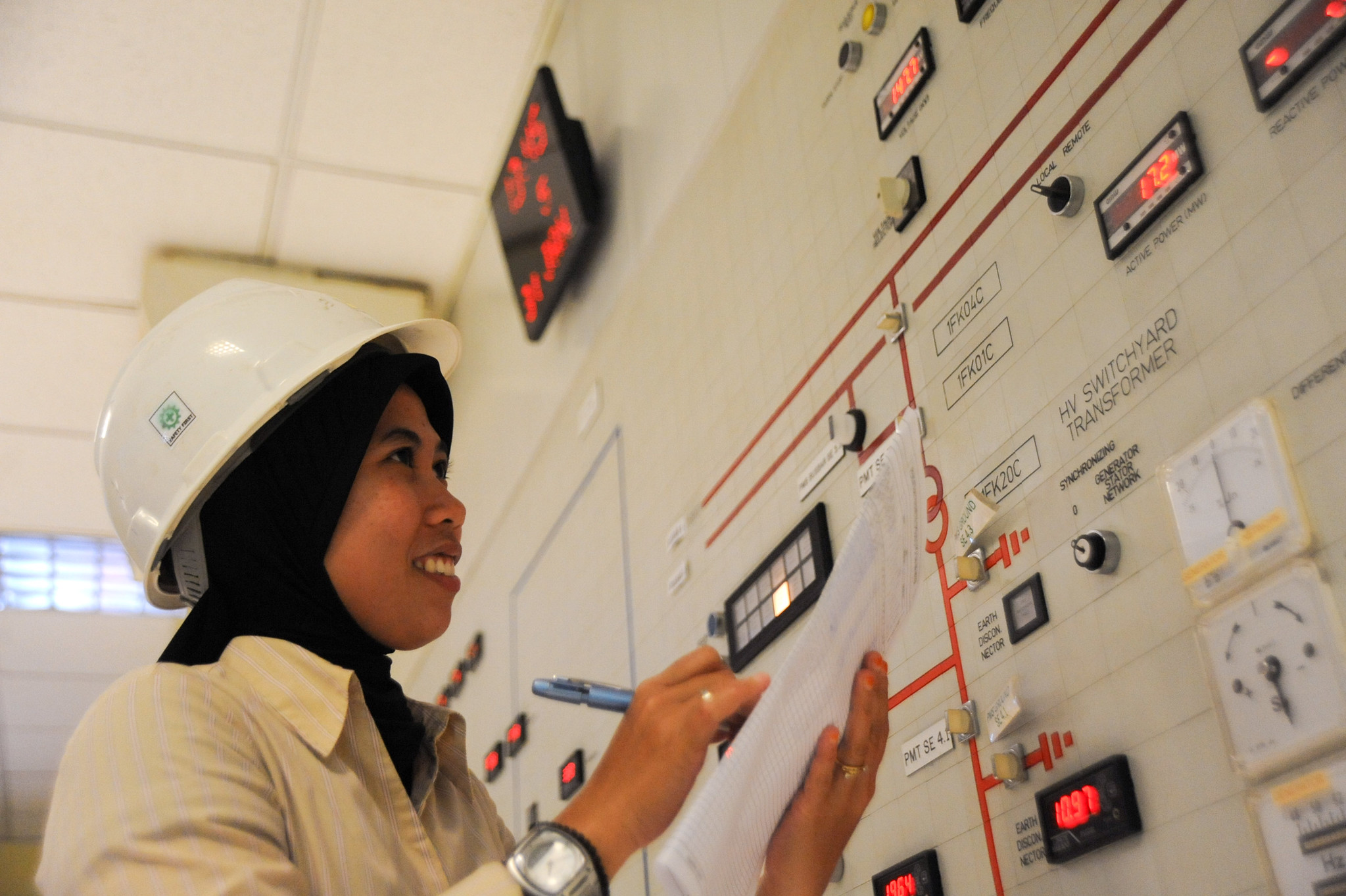 In the energy sector, Indonesia should concentrate efforts on a clean energy transition and away from volatile fossil fuel investment.

Indonesia's continued reliance on coal is built upon an outdated perception that the cost of coal is lower than that of alternative, clean energy. However, the overall cost of new coal projects is now higher than renewable energy. This is clear once the relative costs of coal, gas and renewable energy are broken down into costs of the government-owned utility's monopoly over electricity distribution.

Additionally, continued investment in coal endangers lives, whereas investment in clean energy can boost quality of life and create jobs. An accelerated transition to clean energy could lead to 40,000 deaths avoided each year by 2045, due to reduced air pollution. This is supported by recent findings linking air pollution and vulnerability to respiratory infections such as coronavirus. 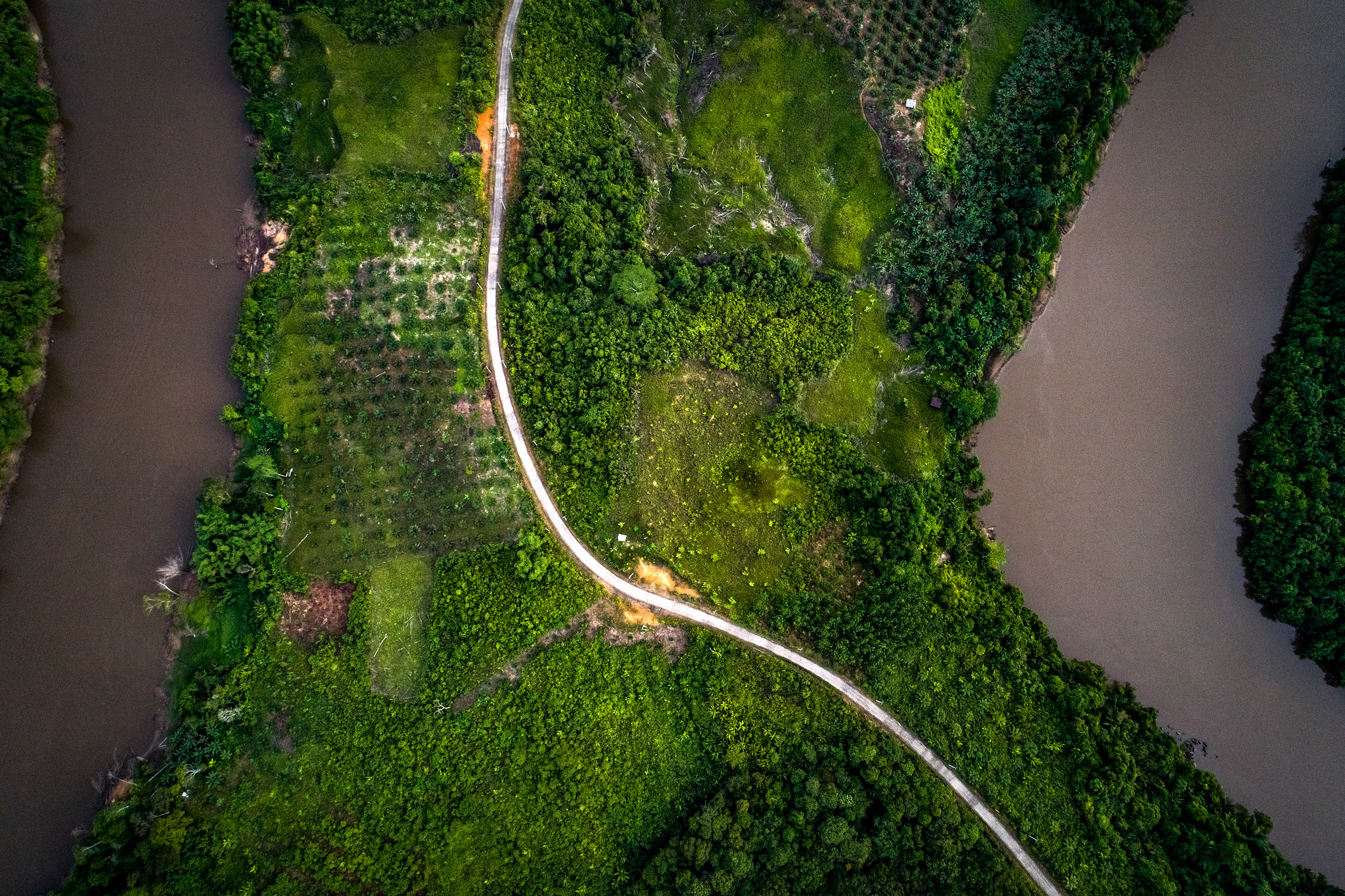 Aerial view of the forest in East Kalimantan, home to a growing palm oil industry. Photo by Nanang Sujana/CIFOR.

In the forest sector, recovery stimulus should focus on improving land-use management and governance as well as reforestation to prevent more economic losses, ensure food security and protect forests.

Indonesia has taken a significant step toward improving management of forest resources through its permanent ban on new licenses to convert primary natural forests and peatlands. The country can continue to reduce carbon emissions while increasing the well-being and resilience of its people through enforcement of the bans on palm oil production and mining in forests and peatland, increased land productivity, and recognition of sustainable palm oil practices.

Indonesia can build back with a more prosperous, resilient and inclusive economy. This shift requires the sort of strong, high-level leadership and commitment already on display through the country's low-carbon mid-term development plan. This shift will also take engagement across sectors and provinces.

The pathway Indonesia chooses could establish a better future for all Indonesians. We can and must build back better.