Indonesia is home to the largest mangrove forest in the world, making up 22.6% of the total mangrove forest area. This forest grows in land-sea transition zones. Considering its many environmental benefits, its ecological management requires the involvement of various stakeholders.

The Forestry Law authorizes the Ministry of Environment and Forestry (MOEF) to control and manage state forests, including mangrove forests.

These provisions became the basis for the Law on the Management of Coastal Areas and Small Islands (PWP3K Law). The regulation covers land-sea transition zones that are affected by changes on land and sea, divided by sub-district on land and covering 12 nautical miles from the coastline into the sea. The area covered by the PWP3K Law is where mangrove forests grow and develop.

The existence of the two laws indicates separate regulations for land and sea. Normatively, the formulation of these two laws should be integrated to ensure synergy. As an example, PWP3K puts the management of WP3K conservation areas under the authority of the Ministry of Marine Affairs and Fisheries (MMAF) to be further regulated under a Ministerial Regulation. In practice however, some sea conservation areas are covered under the jurisdiction of the MOEF, which regulates its utilization based on the RTRW (Figure 1).

The development of a Special Economic Zone in the Komodo National Park conservation area is an example of the lack of synergy between the government's plan in the RTRW and Zoning Plan for Coastal Zone and Small Islands (RZWP3K). This affects the mechanism for management permit issuance in the area, which is feared to disturb the mangrove ecosystem later. 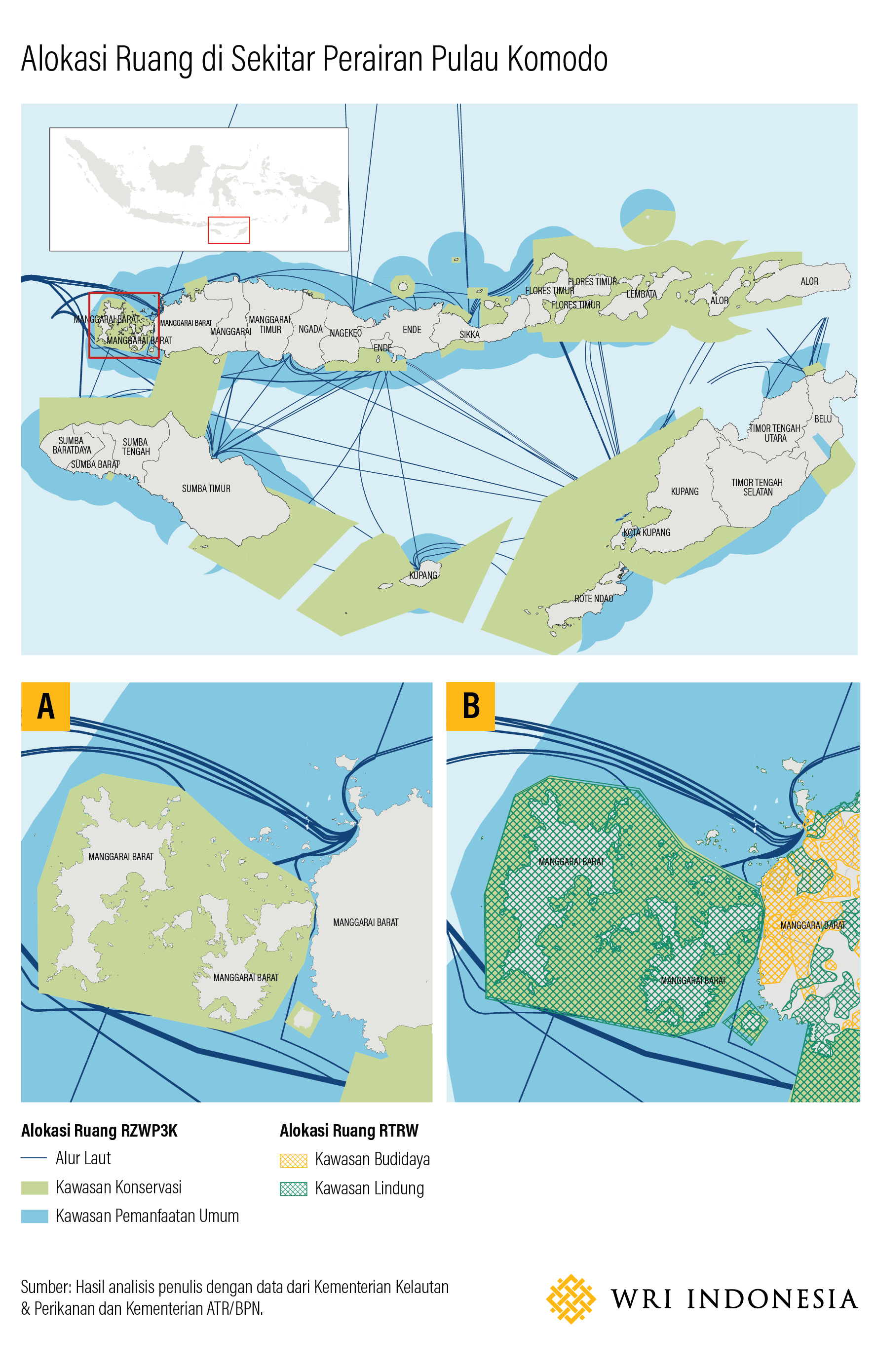 Figure 1. Space Allocation in the waters of Komodo Island

Note: Note: The RZWP3K regulation (Map A) includes the waters around the Komodo Island and the Rinca Island in the conservation area, while Map B shows that the waters are covered in a different regulation in the RTRW as a protected area.

Substantially, the contents of RTRW and RZWP3K are different. Based on the Spatial Planning Law, the spatial allocation in the RTRW is divided into two, namely protected areas and cultivated areas. The RTRW sets a clear boundary between utilization space and protection space to facilitate the evaluation and monitoring process. While the RZWP3K in the PWP3K Law divides the sea into the four areas of general use areas, conservation areas, national strategic areas and sea lanes, which are regulated in more detail through zoning. The RZWP3K does not separate the utilization space and the cultivation space as the RTRW does for cultivation area. They are however divided into different zones within the existing area. As an example, the utilization zone, the sustainable fisheries zone and other zones are covered in the conservation area. This poses a challenge in the alignment process between the RTRW and RZWP3K.

The government has made a breakthrough in the integration and simplification of spatial planning products through Articles 6, 13 and 14 of Government Regulation No. 21 of 2020 on Spatial Planning Implementation.

The Role of Institutions in Mangrove Ecosystem Management

Clear spatial planning role and authority setting for government institutions contribute significantly to synergy between the RTRW and RZWP3K. As the main institutions in charge of mangrove management in Indonesia, the policies issued by the MOEF and the MMAF must be in synergy. The role of each institution is reflected in the policies it produces, such as the MMAF Regulation on rehabilitation procedures for coastal areas and small islands as well as MOEF Regulation that sets the technical procedure for forest and land rehabilitation. The supervision and control functions are under the full authority of the MMAF because the mangrove ecosystem is considered a part of the coastal area. Meanwhile, rehabilitation implementation is based on the technical procedure issued by the MOEF as mangroves are part of forest whose control is under the authority of the MOEF.

Synchronizing regulations on land and sea in mangrove management area determination is very important as it can affect the preservation and sustainability of these ecosystems. Certainty and clarity over utilization space in mangrove forest areas help maintain and protect not only the ecological functions of the mangrove ecosystem, but also community productivity.