Nine out of ten members of the Association of Southeast Asian Nations (ASEAN) have ratified the Paris Agreement, and Myanmar is expected to do so in the near future. While each country has its own, individual Nationally Determined Contribution (NDC), collaboration among these countries will be essential to achieve NDC targets and tackle global climate change challenges across a region with a quarter of the Earth’s population.

Highlights from the report include these findings:

1. Changing climatic conditions may affect interstate relations through humanitarian crises, migration, and/or a need for greater imports of vital goods.

According to the Global Climate Risk Index, four of the world’s ten countries most affected by climate change are located in Southeast Asia: Myanmar, the Philippines, Thailand and Vietnam. In these countries and others, climate change is likely to have implications for ASEAN international affairs in the following ways:

All of these conditions can have a significant impact on migration. Sea level rise will force the evacuation of low-lying areas, which will increase population density elsewhere. Other climate-related factors influencing migration are altered river flows, lack of water for agriculture, and rising temperatures in rural areas. 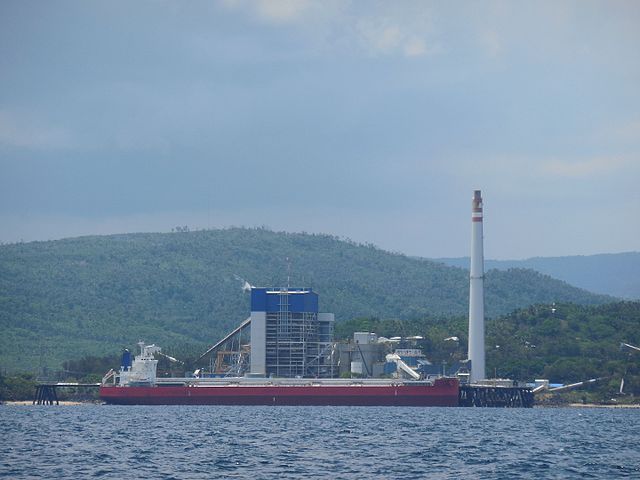 Climate mitigation requires a global energy transition, which has implications for interstate relations. In ASEAN countries, coal is projected to become the largest energy source from 2040 onward, which is completely counter to the NDCs. Failure to move away from fossil fuels, especially coal, may damage the international stature of ASEAN countries and potentially lead to failure in meeting their Paris Agreement targets. Reducing fossil-fuel subsidies and increasing the share of renewables in the energy mix could counteract fossil fuel dependence and achieve the NDCs.

Energy transition provides an opportunity for increased cooperation within ASEAN. Since 1997, greater electricity integration using renewable energy has been conceptualized as the ASEAN Power Grid (APG). Eleven shared power lines between six pairs of ASEAN countries have been established, and further cross-border integration is planned.

How ASEAN Can Accelerate Climate Action

ASEAN has identified climate change as a priority issue since the 2007 ASEAN Summit in Singapore. Yet the conversation on climate change in regional meetings is more likely to be picked up as an occasional topic, instead of a continuous discussion. For example, climate change deliberations seemed to be absent in the agenda of the latest ASEAN Summit, just concluded in Manila. ASEAN countries should demonstrate their commitment to climate mitigation by elevating the issue and taking concrete action to achieve their NDCs.

Here are some of the report’s recommendations for ASEAN to embrace a bolder stance on climate policy:

Climate change does not adhere to geopolitical boundaries; it must be solved transnationally. This requires particularly close cooperation between ASEAN countries, since ASEAN’s interlinked geographies and economies are highly exposed to the effects of climate change. If member nations don’t commit to climate action—and don’t commit to working together—the region’s future could be jeopardized.