Home > Blog > Peering Through the Haze: What Data Can Tell Us About the Fires in Indonesia

Cecelia Song, Andrew Leach, and other experts at WRI also contributed to this post.

People in Indonesia, Singapore, and parts of Malaysia are currently suffering from debilitating levels of haze resulting from forest fires. Air quality levels in Singapore have deteriorated to the worst levels ever recorded on the island, while local airports in Indonesia and some schools in Malaysia have had to close. Almost all of the recent fires (June 12-20) have occurred in Sumatra, an island in western Indonesia.

While there’s been heated debate on the location, cause, and nature of the fires, WRI has compiled some initial data that reveals that there are some patterns. Relatively few fires have occurred in protected areas and selective logging concessions. Furthermore, half of the fires are burning on timber and oil palm plantations. Although it is illegal for companies in Indonesia to start forest or land fires, several companies have used fires for land clearing in the past. It will be important to gather more detailed information about the exact location of the fires and their causes, which could have important implications for the companies and government agencies involved.

A Look Inside the Forest Fire Data

WRI gathered information from NASA’s Active Fire Data, which uses satellite data to pinpoint the location of fires in near real time, together with the Indonesian Ministry of Forestry’s concession maps for oil palm, logging concessions, and timber plantation licenses. We counted the number of NASA fire alerts in each concession in Indonesia and tabulated the results.

NOTE: The visualizations below are based on publicly available data from NASA and the Government of Indonesia. WRI experts have done their best to verify this information, but cannot confirm the accuracy of the original information. 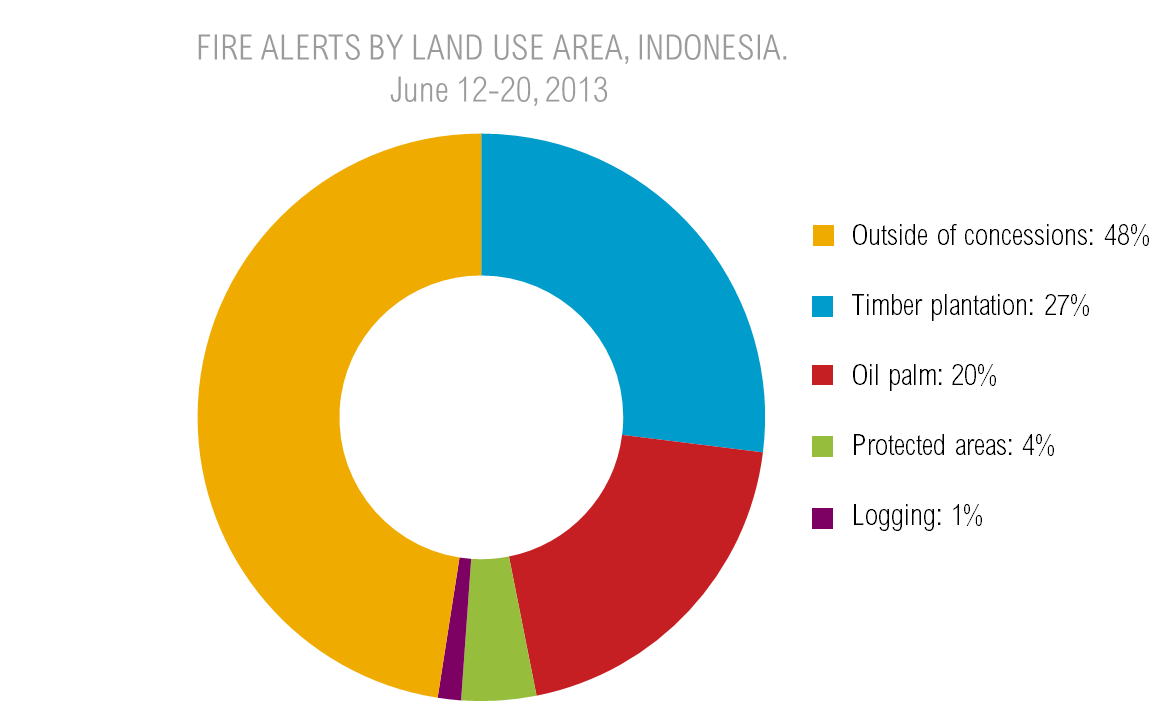 While this is a preliminary snapshot, we can note some interesting trends:

The information in this post draws on two data sets:

Better management of forest resources is one of the keys to preventing future fires. By improving near-real-time detection of change, government agencies, companies, and communities can coordinate and respond quickly to fire events. Satellite mapping and data tools—such as WRI’s Forest Cover Analyzer—can help to visualize forest clearing, fires, and concession data. Later this year, WRI and its partners will be launching Global Forest Watch to help better understand forest clearing at a global scale.

With better data, governments and companies in Indonesia can make better decisions—and move towards a future with clearer skies. 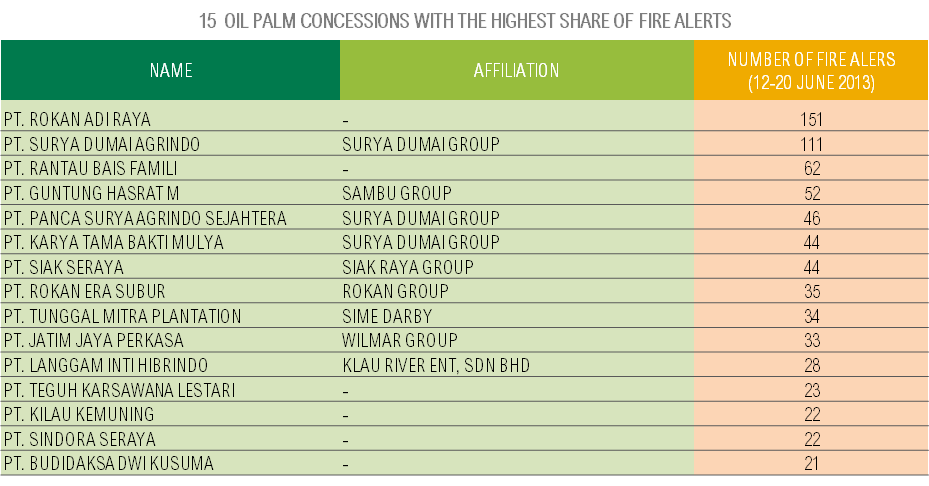 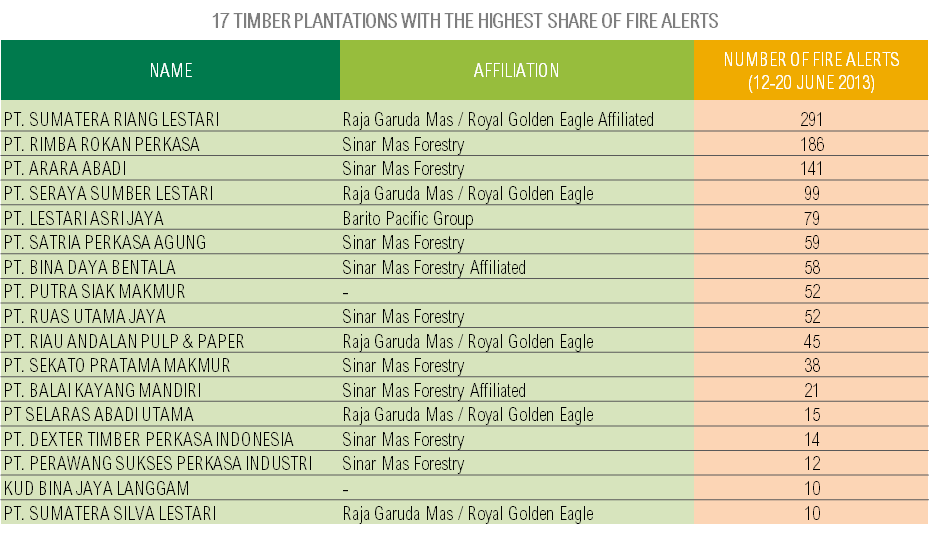