High up in the stratosphere, naturally occurring ozone reflects solar radiation back into space, protecting people and the planet from harmful ultraviolet rays. But closer to Earth’s surface, rising ozone levels – formed when pollutants from a wide range of sources react with each other – blanket cities in smog. Today, most of the global population breathes unhealthy air, with ground-level ozone pollution accounting for nearly half a million early deaths worldwide in 2017 alone. Short-term exposure to this greenhouse gas can cause a host of respiratory problems, from chronic obstructive pulmonary disease to emphysema, and like many environmental health challenges, as ozone pollution increases, so will the consequences for people in less-developed countries.

Ground-level, or tropospheric, ozone pollution also threatens critical ecosystems like forests, contributes to rising global temperatures and damages crop production by reducing plants’ ability to turn sunlight into growth. From 2010 to 2012, for example, increased amounts of ozone reduced global yields of staple grains, such as wheat, rice and maize, by 227 metric tonnes. Climate change only intensifies these impacts as rising temperatures and shifting weather patterns will increase the number of days with high ozone concentrations.

Many countries implement air quality standards to protect citizens’ health. But these regulations often exceed the World Health Organization’s guidelines for safe ground-level ozone concentrations: 50 parts per billion (ppb) over an eight-hour average. European governments set the threshold at 60 ppb, while the limit stands at 70 ppb in the United States and 75 ppb in China. And in many countries, officials often struggle to enforce even these weaker regulations.

These regulations are difficult to enforce, because unlike many other air pollutants, ozone is not directly emitted. Instead, volatile organic compounds and nitrous oxides released from vehicles, power plants, industrial processes, landfills and other biomass and fossil fuel burning facilities react with sunlight to form this secondary pollutant. Thus, ozone levels depend on background conditions as well as emissions. They can spike during warmer, sunnier months, even if emissions remain the same, and can increase during or after rush hour, depending on what kinds of fuel are used. Ozone precursors and ozone itself also move with the wind, making it virtually impossible for cities or regions to independently reduce ozone pollution.

Sector-specific technological measures – vapor recovery nozzles at gasoline pumps, cleaner-burning fuels, strong vehicle inspection programs and strict emission limits for refineries, industrial emissions and combustion sources – all can help control ozone pollution and have contributed to lower emissions over the last three decades. But while ozone levels have dropped in much of North America and Europe, places like China, India and southern Europe are grappling with some of the worst air pollution ever, and many cities that successfully reduced ozone levels are now struggling to keep lowering it. Tackling these high ozone levels will require management strategies that improve governance and its precursors. Three approaches can help. 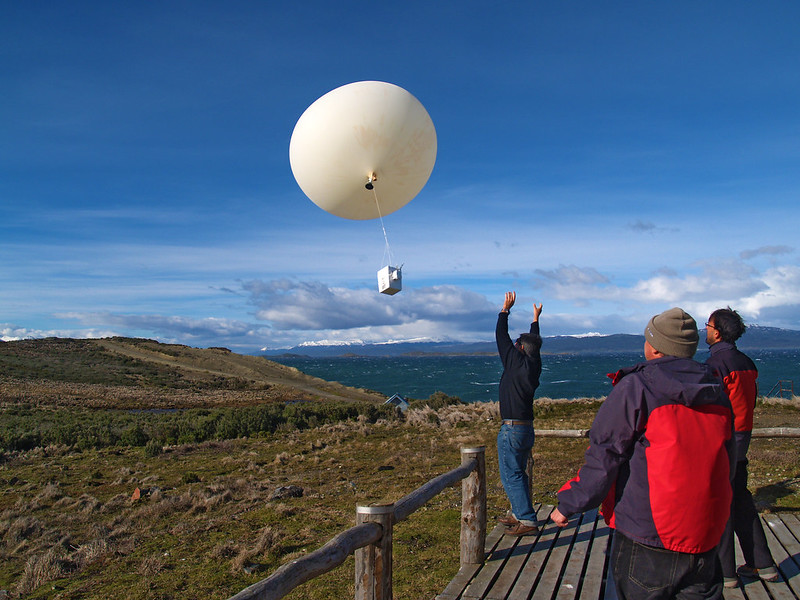 While most developed countries have basic frameworks to monitor air quality, challenges for developing countries include: poor air quality monitoring networks, too few monitoring stations, incomplete data due to limited placement of stations and a shortage of skilled staff to maintain the equipment. Innovative monitoring initiatives include using satellite-based observations, alongside chemical computer models to measure emissions of the gases that contribute to ozone formation. The Tropospheric Ozone Assessment Report project, for example, combines data from over 4,800 monitoring stations around the world to create an open-access database, enabling decision-makers to analyze ozone trends in both urban and rural areas in the Global North. Extending coverage of these monitoring stations to developing countries can provide more of the data needed to reduce ozone concentrations.

Because ozone moves with the wind across borders, cooperation across administrative boundaries at regional, national and subnational levels helps ensure that management practices actually improve air quality and public health. The Ozone Transport Commission is one good example, established by the U.S. Environmental Protection Agency to address regional pollution across 37 eastern states. Similarly, in their 2000 Air Quality Agreement, the Canadian and U.S. governments committed to address transboundary, ground-level ozone by reducing emissions of nitrous oxides and volatile organic compounds in an area that includes parts of Ontario and Quebec, 18 states and the District of Columbia. In Mexico, the Mexico City Metropolitan Area has had programs to reduce ozone since 1995.

Similar regional networks designed to help manage urban air quality exist around the world, though most are not specific to ground-level ozone. The Clean Air Initiative for Asian Cities aims to improve urban air quality by increasing public awareness, supporting the development of air quality standards and strengthening capacity to implement these policies. Across the Americas, the Intergovernmental Network on Air Pollution for Latin America and the Caribbean exchanges technical and policy information among environment ministers, harmonizes management and monitoring strategies, and supports implementation of a regional action plan.

In every case, the available legal, financial, social and structural policy instruments vary. Establishing a cooperative, transboundary mechanism is essential to tailor action plans to local conditions and mobilize agencies to work together to lower ozone pollution.

Raising public awareness is key. For example, ozone gardens with plants that develop yellow, brown and black spots when exposed to ozone over time let people see the effects of long-term ozone pollution. They make a largely invisible problem visible.