The global food system’s environmental impact is large and growing. Nearly a quarter of all planet-warming greenhouse gas emissions come from food production and associated land-use change. And as incomes rise and more people move to cities, consumption of meat and dairy – foods with outsized climate impacts – is on the rise.

The world population is expected to approach 10 billion people by 2050. With this projected increase in population and shifts to higher-meat diets, agriculture alone could account for the majority of the emissions budget for limiting global warming below 2°C (3.6°F). This level of agricultural emissions would render the goal of keeping warming below 1.5°C (2.7°F) impossible.

The below visualization shows trends in meat consumption from 1961 to today, and what’s likely to happen through 2050 if current patterns continue.

Between 2010 and 2050, global meat and dairy consumption is on a course to increase by nearly 70 percent, with beef consumption increasing by more than 80 percent.

The Climate Impact of the Foods We Eat

The Intergovernmental Panel on Climate Change (IPCC), a group of the world’s foremost climate scientists, laid out in a report released last week the dangers of breaching the 1.5°C and 2°C temperature thresholds. The relationship between food production and climate change is a two-way street: With 2°C of warming, seas will rise by nearly half a meter, rainfall patterns will change, crop yields in the tropics will decrease, and harvests from marine fisheries will decline. The world will still face serious climate impacts with 1.5°C of warming, but significantly less so than with 2°C.

Limiting the global rise in meat consumption – in particular, beef, lamb and goat – is critical for reining in runaway warming. Ruminant meats have the highest resource requirements of any of the foods we eat. Producing beef, for example, uses 20 times the land and emits 20 times the emissions as producing beans, per gram of protein. Researchers have shown that even when accounting for future improvements in agriculture and reductions in food waste, shifting the diets of higher-income consumers toward plant-based foods remains essential for meeting climate targets. 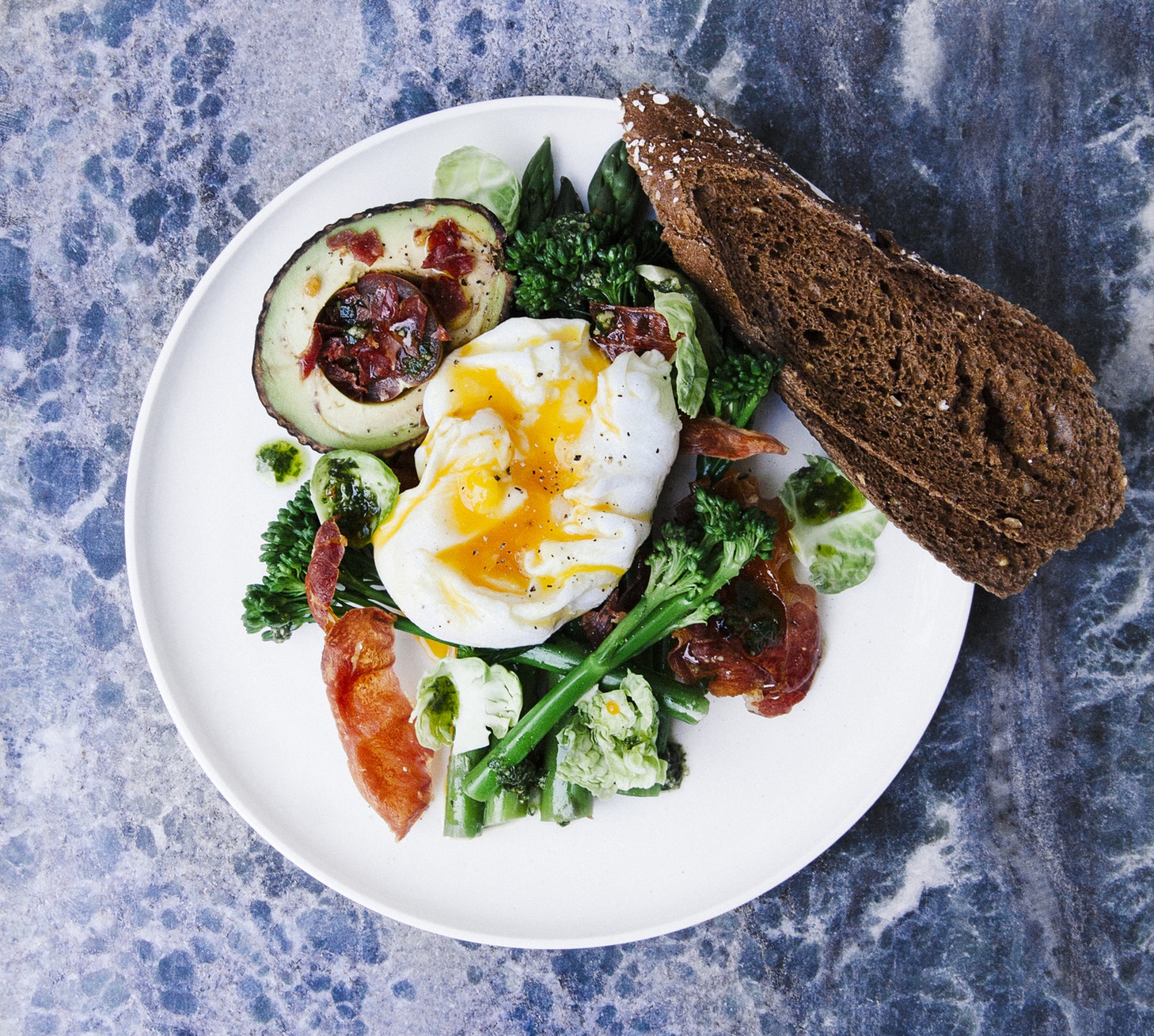 How to Shift Diets Toward Planet-Friendly Alternatives?

The encouraging news is that there is a budding movement to help consumers shift toward more plant-rich diets. From chef trainings to beef/mushroom blended burgers to plant-based meat alternatives and beyond, dining facilities are deploying innovations that increase the proportion of plants people eat.

What Is the Cool Food Pledge?

The Cool Food Pledge helps signatories track the climate impact of the food they serve, develop plans to sell delicious dishes with smaller climate footprints, and promote their achievements as leaders in a growing movement toward more sustainable diets.

One of the newest initiatives is the Cool Food Pledge. Developed by WRI in partnership with UN Environment, Carbon Neutral Cities Alliance, Health Care Without Harm, Practice Greenhealth and Climate Focus, this new global platform will help companies, restaurants, universities, hospitals and other facilities offer delicious food while slashing food-related emissions 25 percent by 2030 – a level of ambition in line with the goals of limiting temperature rise to 1.5-2°C.

At the Global Climate Action Summit in California, a group of 10 food providers serving more than 60 million meals annually announced their commitment. Looking a few years ahead, the Pledge aims to cover billions of meals.

The range of actions signatories take will vary, from improving the taste and presentation of plant-rich dishes, to redesigning menus and cafeterias to promote climate-friendly choices, to using appetizing language that appeals to mainstream consumers and more.

Max Burgers has set a goal that, by 2022, half of all meals it sells at its 120 restaurants worldwide will be made of foods other than beef. The company estimates that achieving this will help reduce its greenhouse gas emissions by 30 percent.

UCSF Health is integrating more plants into its dishes though its “Roots and Shoots” concept, offering visitors, patients and staff a choice of five plant-based items with a side half-sandwich at a more affordable price. It’s also made a beef-mushroom blended burger the standard for patient dining, retail food service and catering.

Sodexo is a supporter of the Cool Food Pledge and is helping promote its activities with the dining facilities it serves. The company has just rolled out 200 new plant-based and plant-rich recipes, including dishes like a madras-spiced burger made from a 75/25 beef-mushroom mix, and fully plant-based options like carrot osso buco and kung pao cauliflower. 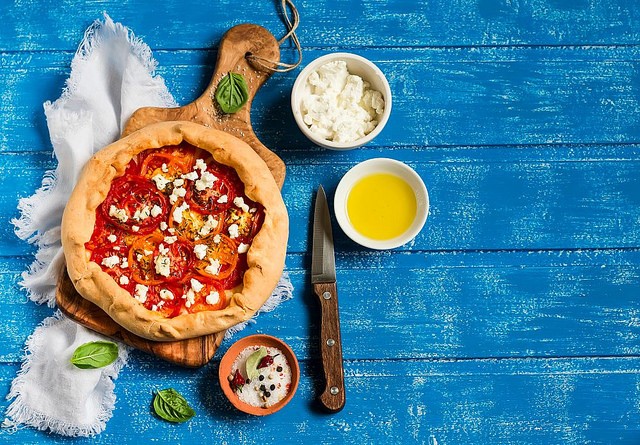 Getting Food in Line with Climate Goals

The science is clear: The world is on track for a dangerous level of warming, and all sectors must do their part to reverse course. There are already some powerful initiatives cutting back food-related emissions. But as the data show, change must be widespread – across billions of meals – and the level of ambition must be in line with the scope of the climate challenge. Everyone from consumers to chefs and corporate executives to policymakers has a role to play in shifting diets for a sustainable food future.