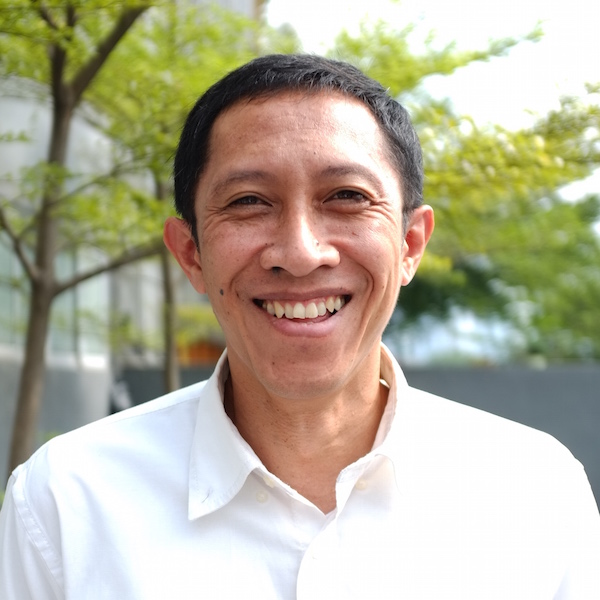 Located at the strategic nexus between Pacific and Indian oceans under the nurturing tropical climate, Indonesia is a rich archipelago with abundance of natural resources —ranging from millions of hectares of rainforest canopies hosting exotic plant and animal species, to that of commodity plantations that supply world demands.

While allowing Indonesia to tremendously boost its economic growth, a business model that is heavily reliant on natural resources will threaten the existence of those resources. The success of Indonesia’s economic growth in the past two decades have brought prosperity and progress to the nation’s population. Indonesia recorded a 5.6% economic growth throughout 2000- 2018, and managed to reduce extreme poverty by 50%. However, such growth came at a massive cost.

The Indonesian population continues to experience increasingly frequent disasters with increasing intensity every year. The sudden increase in rainfall intensity during the eve of the new year 2020, as a result of climate change, caused floods and economic losses in Jakarta. 75 cities and districts in Indonesia were hit by extreme drought in 2019 (BNPB). Greenhouse gas emissions continue to rise, threatening the Indonesian economy and people’s way of life. These are only a snapshot of the various negative impacts from the current development approach, and it is the lower-class and vulnerable families and residents that bear the brunt.

We do not have to pay a high price for Indonesia’s growth and development. It is now possible to bring prosperity equitably to all Indonesian people while taking into account the capacity of our natural resources.

The World Resources Institute Indonesia (WRI Indonesia) is established to be a part of various efforts to tackle this challenge.

WRI Indonesia, a legal entity (“yayasan”) under the Indonesian law, is an independent research organization committed to contributing to the socioeconomic development of Indonesia in an equitable and sustainable way. WRI Indonesia determines its own research, portfolio and activities, that are designed to fully support the Indonesian government’s sustainable development agenda through various research, innovative technology and recommendation for evidence-based policies. We work with government and business leaders from different sectors to turn big ideas into action, that ultimately would create a balance between economic opportunities, environmental soundness, and human well-being.

Such mission is not impossible, given how Indonesia’s political leaders have set on a bold decision to move towards a greener development pathway. On top of Indonesia’s pledge under the Paris Agreement to reduce 29-41% of its emissions by 2030, Indonesia has also based its 2020-2024 mid-term national development planning (RPJMN) on low carbon development, a development that promotes a balance between economic growth, human welfare, and environmental preservation.

Done right, low carbon development can lead Indonesia to achieve an economic growth of 6% per year by 2045, higher than the current growth rate (BAPPENAS, 2019). Low-carbon development can also reduce greenhouse gas emissions by 43% and create 15.3 million new jobs with better and greener income, in line with President Joko Widodo’s ideals.

Especially now that Indonesia and the world are facing a pandemic, it is the time to build back better. Studies have suggested that recovery packages that seek synergies between climate and economic goals have better prospects for increasing national wealth, enhancing productive human, social, physical, intangible, and natural capital. Past economic crises have also shown us that in some cases, green, low-carbon stimulus could create more jobs and higher economic growth compared to the usual high-carbon development activities.

As an independent legal entity, WRI Indonesia is well-positioned to support the current government and other stakeholders to implement its ambitious development targets. The in-house WRI Indonesia expertise with the support of WRI’s global network are all committed to provide technical support, produce objective policy analysis, as well as facilitate key in-country stakeholders to meet the challenges of a sustainable and equitable Indonesia. Warmest regards,