This article originally appeared on TechCrunch.

In late September, London made headlines when it stripped popular ride-hailing app Uber of its license to operate in the city. The wall-to-wall coverage that followed the decision was a sign, if any more were needed, that we are on the cusp of an urban mobility revolution.

Ride-hailing systems, car- and bicycle-sharing networks, trip-planning apps and other innovative services that capitalize on advances in mobile communications, cashless payments and remote monitoring are increasing in popularity around the world. Users appreciate — and in many places have grown to depend upon — the convenience and flexibility these services offer at a range of prices. The most basic smartphone now means that getting to work or play or an airport at 5am is as easy as tapping the screen.

Faced with this new wave of transportation options enabled by mobile and network technologies, however, many local governments have struggled to adjust. Critics rightly point out that issues with regulations, safety and congestion are far from resolved. And multi-billion-dollar valuations or massive job potential make for exciting headlines, but they obscure the real possibilities of the urban mobility revolution.

Simply put: new mobility may be exciting enough on its own, but where it can be more effectively combined and leveraged with existing public transport options, its potential can be truly transformative. 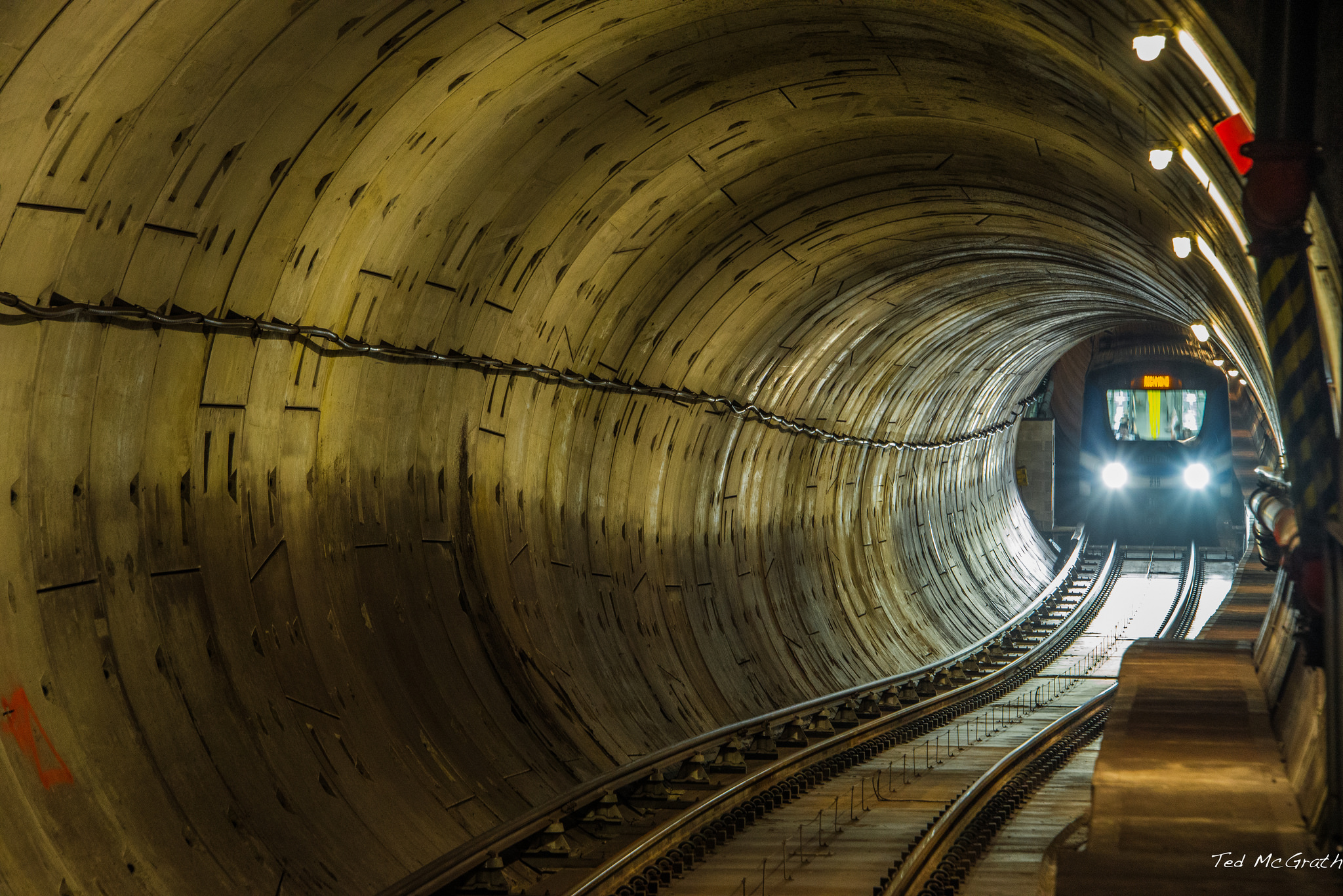 Indeed, there are clear opportunities to integrate these new mobility services into existing urban transportation systems for more affordable, convenient and environmentally friendly transport for all. There are already more than 70 cities partnering with new private mobility services in part to bolster public transit offerings, while also easing the pressures of rising public transit costs, aging assets and rapidly increasing ridership.

Cities and their residents stand to benefit from new mobility services — if they can understand and avoid the potential pitfalls. In the first-ever global survey of new mobility services, led by the Coalition for Urban Transitions, new analysis shows how cities can evaluate new mobility options and integrate them into their urban transportation systems. There are three specific applications that could benefit from such collaborations.

New mobility services have the potential to complement public transit, but they could also lead to worsening traffic congestion, more vehicle accidents, additional air pollution and other unwelcome effects if not managed carefully.

First, partnering with the developers of dynamic trip-planning and ticketing apps could offer passengers a fully integrated platform for planning and paying for rides. This would make it much simpler for passengers to access whatever may be most convenient, appealing or cost-effective — all through one device. The GoLA app, for instance, helps residents of Los Angeles compare cost, time, calories burned and emissions saved for various transit options ranging from bicycling to bus to private cars. A total of 24 transport service providers are covered, with some already allowing for payment through the app, as well.

Second, integrating electric, on-demand minibuses operated privately with other forms of public transit could help cities maintain or extend coverage in underserved areas while lowering the cost of service. Minibuses play an important role in many fast-growing cities, and companies such as RideCell and TransLoc offer routing platforms that transit agencies could use to run their own on-demand fleets. Doing so would give cities the capability to change routes and capacity on the fly according to fluctuations in passenger demand.

Third, subsidizing shared rides to and from transit hubs in neighborhoods where residents may lack good access to transit options, including lower-income residents or individuals with disabilities. Several programs of this kind are up and running already. A town in New Jersey, for example, expects to save as much $5 million across 20 years by subsidizing shared rides instead of building more parking lots near train stations.

New mobility services have the potential to complement public transit, but they could also lead to worsening traffic congestion, more vehicle accidents, additional air pollution and other unwelcome effects if not managed carefully. And more attention must be paid to ensure that new mobility services meet the actual needs of residents. Overall, though, integrating them properly into existing transit systems is an opportunity cities should seize. We may still be in the early days of the new mobility revolution, but instead of banning the future, we should be creative about how we embrace it.