Home > Blog > We’ve Woken Up to Plastic Waste. Is Food Waste Next?

In the past week, I’ve dined at a restaurant that served only paper straws, shopped at a store that encouraged reusable bags, and talked with more than one friend about how they are limiting their plastic waste at home. It seems the world has finally woken up to the reality that the plastic we throw away has consequences.

What’s incredible is just how quickly people have changed their attitudes on plastic waste, and how fast their behavior is also changing. What if we could mimic this rapid transition and create a watershed moment for another equally urgent waste issue—that of food? 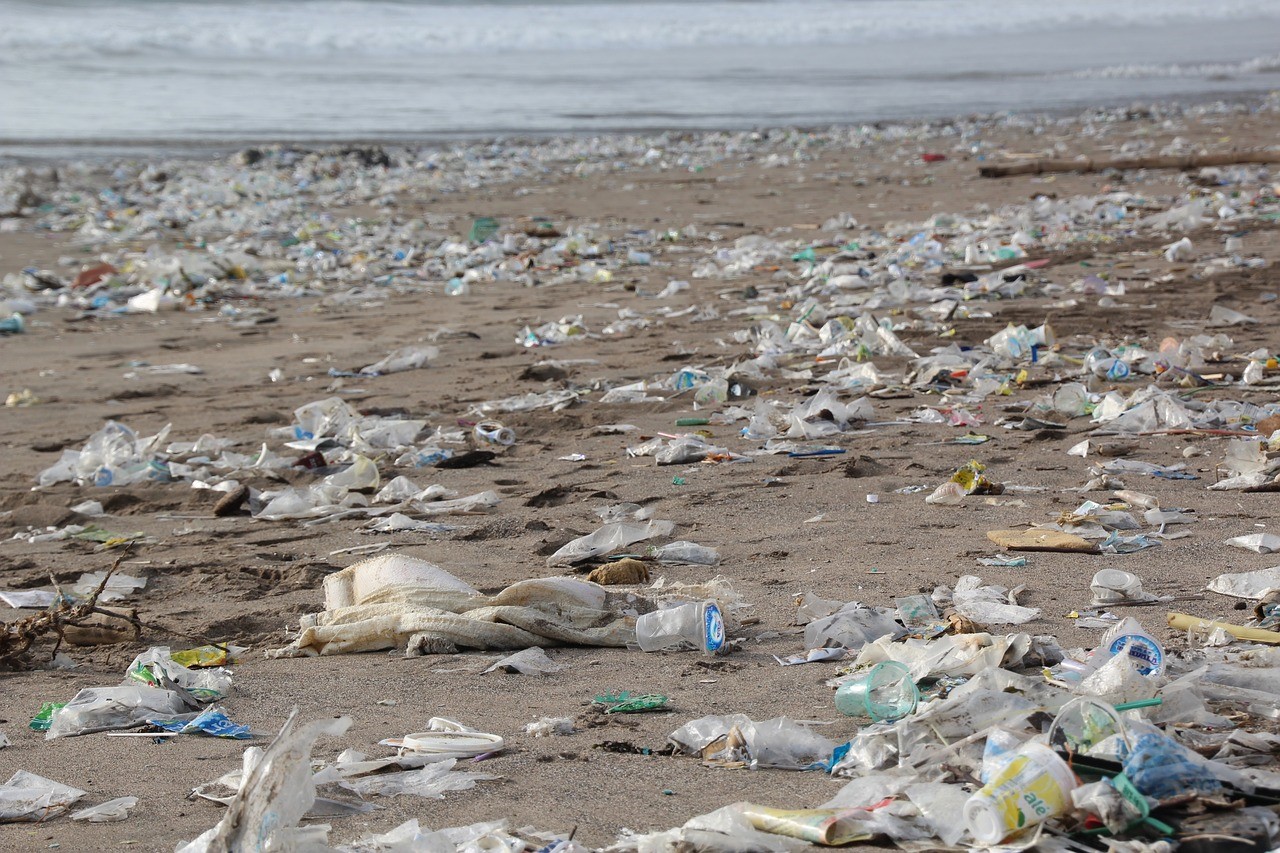 There is growing consumer backlash against plastic waste, especially because of the dangers it poses to the world's oceans. Photo by hhach/Pixabay

More than one-third of the world’s food is never consumed. Instead, it rots in fields, is lost on the way to market, or goes into people’s waste bins. At the same time, 815 million people are hungry, the global economy loses $940 billion annually from food loss and waste, and decomposing food is a significant contributor to a warming planet. We don’t have the jarring images of an ocean overrun with food as we unfortunately do for plastic bags and bottles, but the damage is real. If it were a country, food loss and waste would be the world’s third-largest emitter of greenhouse gases.

Achieving a 50 percent reduction in food waste is an enormously ambitious target, but one the world is striving to achieve by 2030. The fact that no country has yet managed to come close to this level of reduction tells me we need a revolution in how people think about food. Namely, if it ends up uneaten, it is waste – and it has very real and very harmful results for people and the planet.

In the United Kingdom, which successfully reduced household food waste by 21 percent in five years, we saw a positive shift occur as individuals and families changed the way they thought about and used food, and then changed their habits accordingly. Replicating that kind of large-scale behavioral change depends on updating our attitudes, as well as on the retailers and companies that enable us to behave differently (or not). 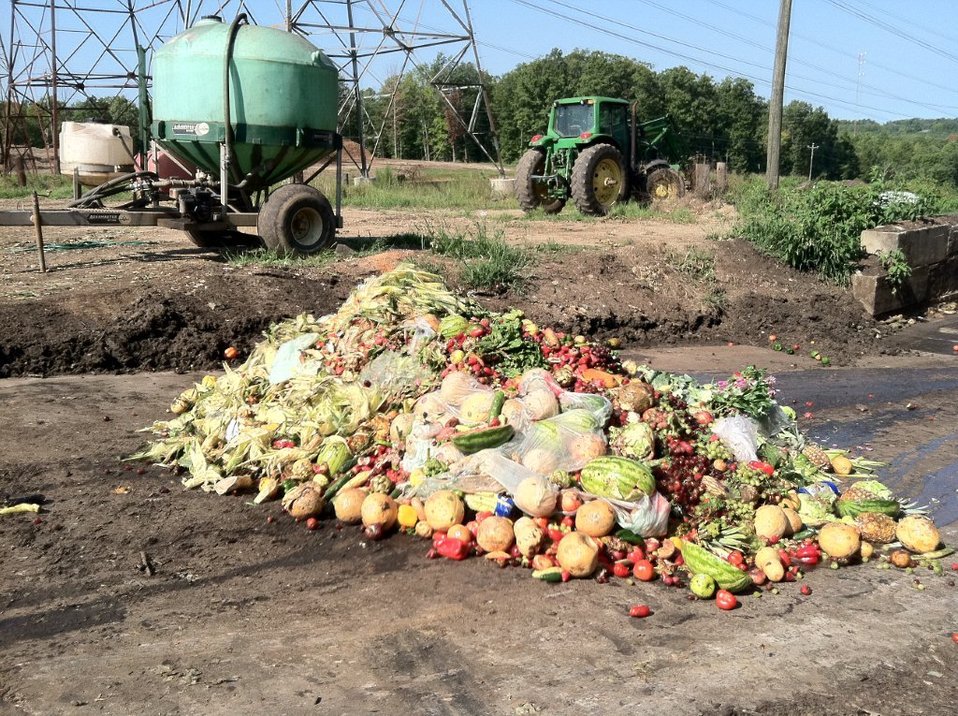 More than one-third of the world's food is lost or wasted. Photo by U.S. EPA/Flickr

It starts with adopting new habits to limit food waste. These are things like planning a shopping list so you buy only what you need from the supermarket, and understanding how to store different sorts of food so it stays fresher for longer. It includes planning meals so we cook and prepare the right amounts, using the freezer for storage, or having a plan for how to use up leftovers. Over time, behavior becomes more about planning and less about ensuring the fridge is always full.

Retailers also have an important role to play as they influence what we buy. How many of us have gone into the supermarket and come out with things we hadn’t planned to buy but did anyway because they were on special offer or because of a promotion driven by the retailer or brand?

But already, there are encouraging signs. Retailers and other food businesses are in some cases ending buy-one-get-one-free specials on perishable foods to help consumers avoid buying something they are likely to end up wasting. Increasingly, retailers are also adding tips to packaging on how to cook and store foods, helping shoppers to know how to keep and use them. This is good, but we need more of it.

There is also a massive effort underway to streamline expiration date labels worldwide, so consumers better understand what’s safe to eat. That can help us avoid needlessly throwing away food that is still edible. Just last year, The Consumer Goods Forum issued a global call to action for retailers and food producers to simplify date labels by 2020. Their commitment was for companies to undertake three key steps: 1) commit to a food having only one date label at a time; 2) move to only two label options: one expiration date for perishable items (e.g., “Use by”) and one food quality indicator for non-perishable items (e.g., “Best if used by”); and 3) promote education to better help consumers understand what date labels mean. The announcement builds on national efforts to simplify date labels that are already underway in the United States, United Kingdom and Japan, and is a major step toward empowering individuals to waste less food.

Habits are hard to change. But they can change, and quickly, too. It’s only recently that we lived a life without thinking at all about how our addiction to plastic hurts the environment. And it wasn’t that long ago that driving while under the influence of alcohol seemed acceptable. In 1979, the UK’s Department for Transport reported that half of male drivers and nearly two-thirds of young male drivers admitted to driving drunk on a weekly basis. But by 2014, 92 percent of drivers thought driving under the influence of alcohol was unacceptable. That’s food for thought.

We need to recognize that food isn’t something that should be carelessly thrown away. The sooner we update our views and habits around food waste, the better off the planet – and we – will be.