This article was originally published on The Conversation.

A 2015 study by US scientist Jenna Jambeck revealed six out of 11 Southeast Asian countries are among the top 20 countries to have mismanaged their plastic wastes. 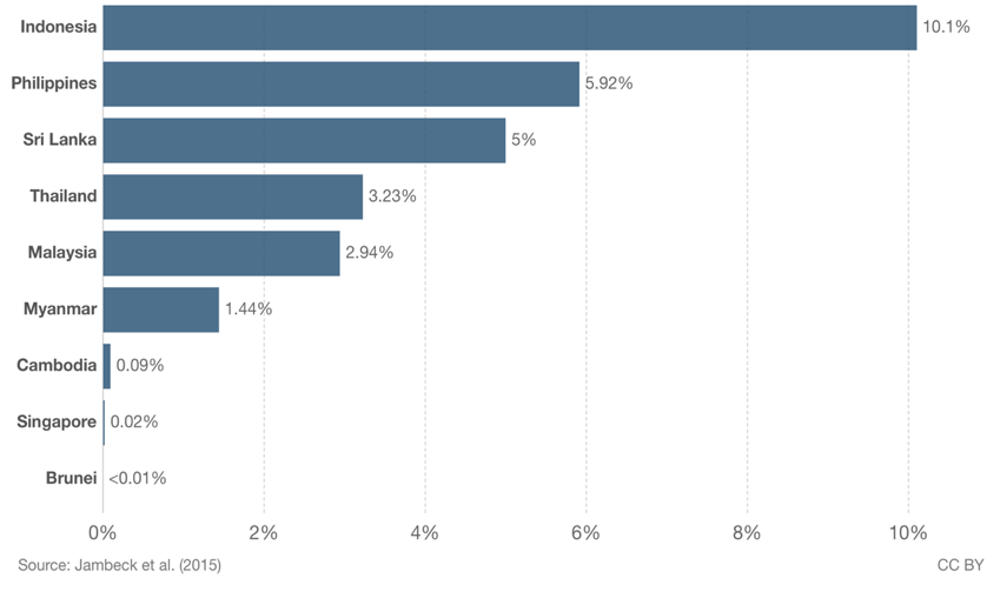 Located between the Pacific and Indian Oceans, the ASEAN countries need to manage not just their own plastic waste, but also waste from other sources, either neighbouring countries or the oceans.

Having said that, we call for a collaborative effort from the ASEAN countries to tackle global marine plastic waste issues.

What has ASEAN done so far?

In 2019, the issue of marine debris as a transboundary issue was in the spotlight at the ASEAN special ministerial meeting in Bangkok, Thailand. Delegates of the ten ASEAN members attended.

The high-level meeting encouraged countries to set up action plans, at national and regional levels, to tackle this issue. However, in 2019, ASEAN member states launched ASEAN Framework of Action on Marine Debris as an optimistic way forward but needs to be translated into a concrete regional plan of action through a legally binding mechanism with clear milestones and stakeholder roles. 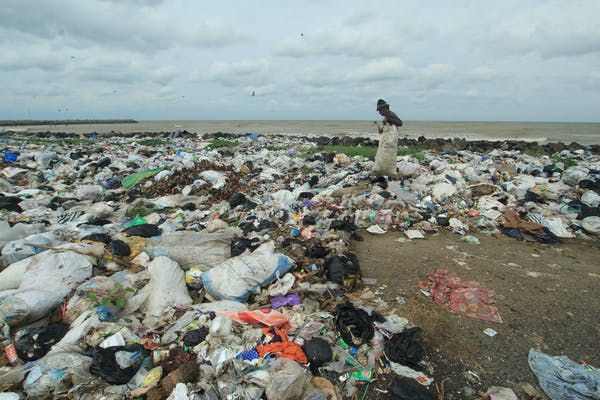 At a national level, several countries have come up with their own plans to reduce plastics on land.

But there has been no specific plan to regulate marine plastic waste at a regional level. Each nation seems to have its own policy to manage waste in its territory.

In Malaysia, the government has already imposed a ban on non-biodegradable plastics.

The Thai government is actively discussing the possibility of a tax on waste.

Other countries, such as Singapore and Vietnam, have already declared national commitments to tackle marine plastic waste. 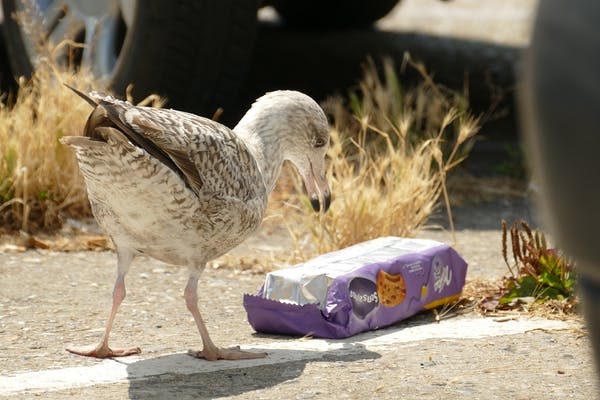 Marine plastic can harm animals in the oceans and coastal areas. Image: Pixabay

In addition to each nation’s waste policy, countries in ASEAN should set up a regional action plan comprising common actions to reduce plastics in the oceans.

To ensure its effectiveness, we recommend these actions should be monitored and reported in the ASEAN high-level meeting as the ASEAN countries do not only receive waste from their own territories, but also from other countries in the world.

While the region, dominated by highly populated developing nations, is still struggling to reduce plastic wastes on land, they also need to solve the problem of marine waste from neighbouring countries transported by the winds and currents to their coastal areas.

A regional action plan could strengthen the ASEAN legacy on marine plastic and provide a model for global action.

We recommend collaboration between ASEAN nations to enhance waste-recycling technology. This is very important because our wastes are different from those of European countries or the US.

With strong partnerships and management, this technology could be available to manage waste in the region’s oceans.

The collaboration, between governments, private sectors, NGOs and universities, should include:

We also recommend increased funding for research on marine debris as well as ensuring policies and regulations are based on this research.

Marine debris strongly relates to ocean health, but also to our own health.

They can potentially spread diseases and invasive species, harmful to marine biota, ecosystems and also humans through food chains.

Hence, addressing this issue is important as we are also aiming to achieve the UN Sustainable Development Goals (SDGs), including sustainable consumption and production, climate change, and partnerships for sustainable development.

To achieve these targets, we must address the main challenges of marine plastic debris in ASEAN nations.

Last but not least, we need to improve public behaviour through education on waste, which is at concerning levels, as can easily be seen on the roads, waterways, rivers and coastlines.

Marine plastic debris is a complex problem and its impact portrays the characteristics of a society, civilisation and a country.

By taking action together, we hope to save the plant and animal life of marine ecosystems and improve the ocean’s health.