Home > The Governance of Risk Management on Peatland

The Governance of Risk Management on Peatland

A Case Study of Restoration in South Sumatra, Indonesia

This study assessed critical aspects in the governance of peatland restoration in South Sumatra and its possible impacts. 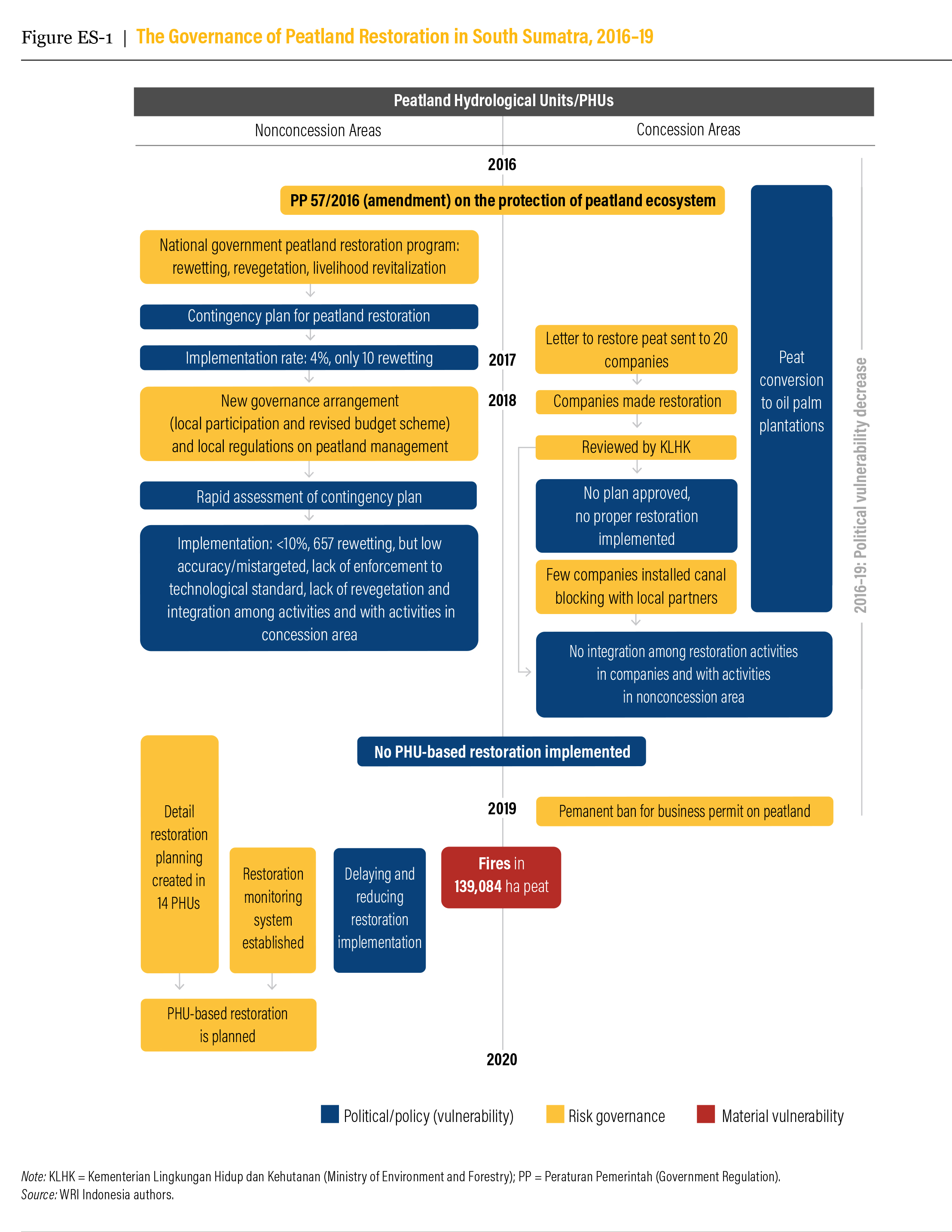