In April 2019, Indonesian President Joko Widodo suggested moving the country’s capital from Jakarta to another location. It’s not a new idea. Proposals to move the capital have been tossed around since 1957, during the administration of Indonesia’s first president, and have been brought up by several presidents since.

A site in the center of Indonesia has been suggested, with Minister for Development Planning Bambang Brodjonegoro naming East Kalimantan for potential consideration. The province has access to airports and seaports, spacious land for infrastructure development and a low risk of earthquakes and forest fires. However, East Kalimantan is home to an abundance of peatland areas, and the government recognized its vulnerability to floods and lack of ground water resources as challenges.

Regardless of the rationale for the move, it is important to note that simply moving the capital out of Jakarta will not necessarily address mounting problems in the city. Likewise, moving the capital to another city could heighten environmental and social impacts.

Here are three things to consider prior to the move.

1. Infrastructure development should not come at the expense of forests and peatlands.

Building a new city as an administrative hub requires major infrastructure development, and it will be critical to do so without jeopardizing forests. Indonesia’s forests, the third-most expansive in the world, store massive amount of carbon, making them critical to combat the climate crisis, which has already increased risks of floods, drought and natural disaster in the country.

According to the Ministry of Development Planning, the move will require an area of 60,000-100,000 hectares (148,000-247,000 acres), equivalent to the size of New York City. Should East Kalimantan be the target, this could mean clearing a vast amount of intact forests and peatlands to accommodate development. This is an area currently under severe pressure: Data shows that East Kalimantan experienced a 43% increase in deforestation in 2018 compared to 2017.

Clearing 100,000 hectares (247,000 acres) of intact forests in East Kalimantan will potentially release 48 million tons of CO2 into the atmosphere, equivalent to emissions released by 9.3 million passenger vehicles driven for a year. Destroying the province’s vital peatlands would also release massive amount of emissions. And drained peatlands in particular are highly prone to fires, especially during the dry season. In 2015 alone, more than 69,000 hectares (170,500 acres) of forests and peatland areas were burned in East Kalimantan, causing serious environmental, economic and health issues.

2. Issues of overpopulation and traffic congestion in Jakarta may remain.

Joko Widodo frequently emphasized the urgency of moving the capital to reduce pressure and address overpopulation on Java island and in Jakarta, but that result is not guaranteed. Even if the government hub moves to another city, residents might or might not leave. Jobs, families and culture are likely to keep people in Jakarta. Consider Naypyidaw, the modern capital of Myanmar since 2005, as an example of capital city relocation gone wrong. Myanmar’s former historical capital, Yangon, remains a bustling economic capital with a high population, while many who have visited Naypyidaw describe it as a “ghost city.”

With more than 30 million people living in greater Jakarta, addressing overpopulation and related problems in the city is a huge undertaking. Limited public transport and millions of commuters from satellite cities have led to teeth-grinding gridlock in the capital, estimated to cost the economy 56 trillion rupiahs (almost $4 billion) annually. A corollary to those issues is Jakarta’s decreasing air quality, which in the past three months has remained at very unhealthy levels.

Solving these issues will require a more massive and holistic approach than moving the capital. Building integrated multi-modal public transport, creating a more compact city and transforming the city center areas with Transit-Oriented Development are among the common solutions. Creating a robust air quality monitoring system is also critical. 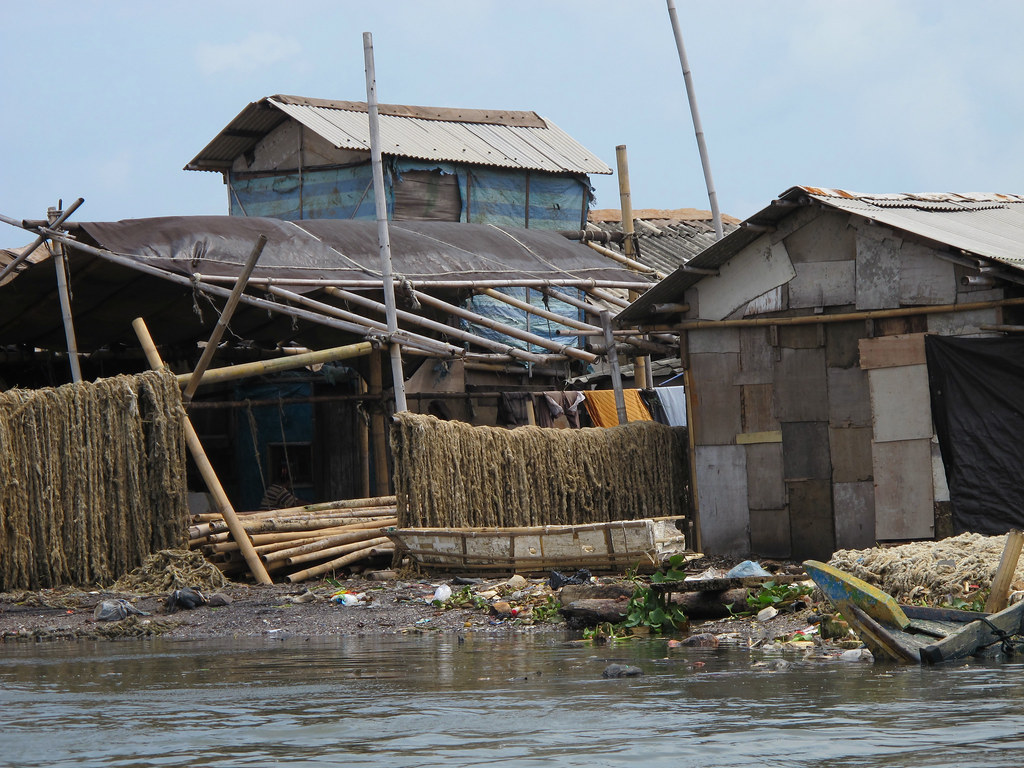 The environmental assessment for Indonesia’s Mid-term Development Plan for 2020-2024 shows high water stress or shortages in Java, with the city of Jakarta at an acute shortage level. Ministry for Development Planning’s presentation during a national dialogue in May suggested that more than 90% of the rivers that supply Jakarta’s water needs are heavily polluted, and 40% of its residents lack access to clean water. Because the city lacks a robust regulatory framework to manage its ground water extraction, housing, industries, offices and commercial entities absorb huge quantities of ground water, and this has been among the main drivers of land subsidence. Jakarta is one of the fastest-sinking cities in the world, sinking by an average of 1-15cm a year. Almost half the city now sits below sea level, and in lower areas of the city, excessive rainwater stays longer, causing flooding.

In East Kalimantan, the government listed ground water scarcity and vulnerability to floods as drawbacks of the possible new capital. A sustainable water management plan, including elaborate hydrological management of the peatlands, should be in place to ensure a livable and sustainable capital city.

The notion of moving the Indonesian capital might suggest a rosy reality where Jakarta’s problems will be solved. However, such a dramatic decision might not have the desired effect. Indeed, if not executed carefully, it could create major problems in the new capital.