Personalizing Carbon-Footprint from Our Travels to Mobilize Climate Action 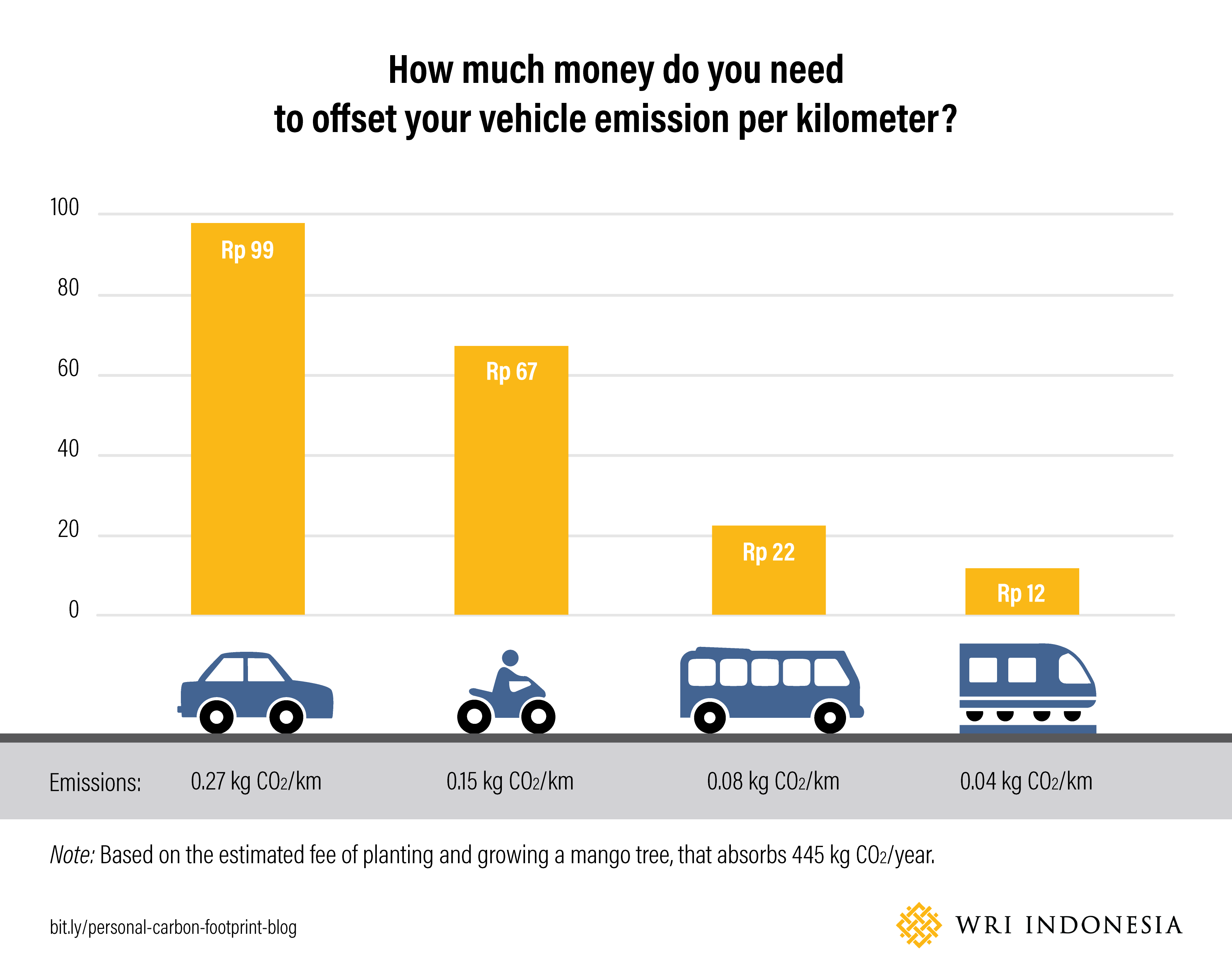